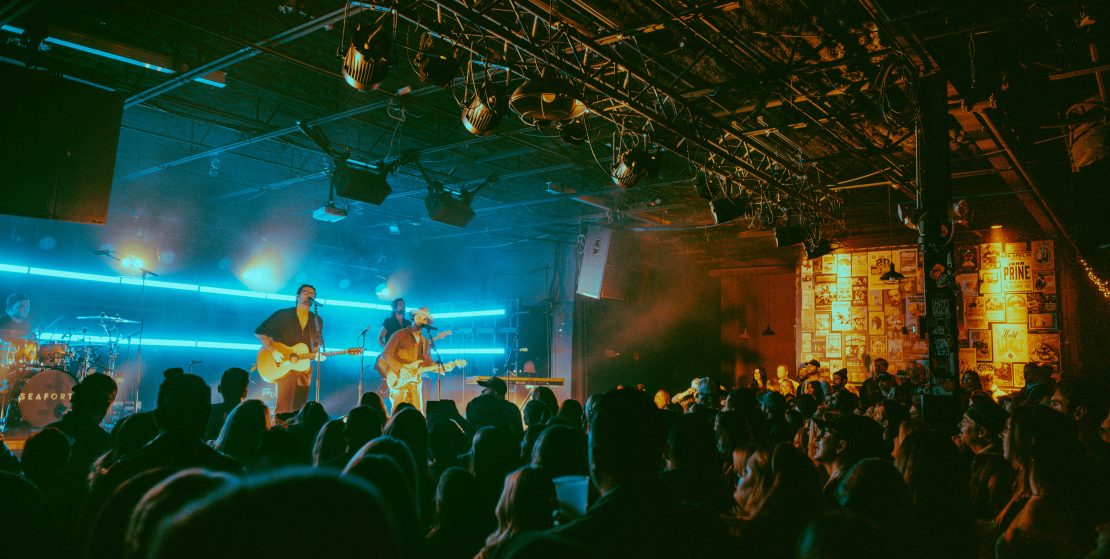 Label mate Mitchell Tenpenny surprised the crowd, joining the pair for their Gold-certified collaboration “Anything She Says” while Jordan Davis also made a special appearance for their celebrated duet “Good Beer.” The night was capped with a singalong of Seaforth’s earworm debut single “Love That.”

Performing at The Basement East marked a full-circle moment for the lifelong childhood friends who take their name from the Sydney, AUS suburb where they grew together into a musical force, having earned their Sony Music Nashville record deal following a showcase at The Basement, The Basement East’s intimate sister venue.

The pair recently wrapped their headlining ABOUT TIME TOUR in their native Australia, capping with a homecoming show in Sydney. The ABOUT TIME TOUR will extend to the U.S. beginning Feb. 2 in Athens, GA with stops in New York City, Boston, Washington, D.C., Chicago, and more. Full routing is below.