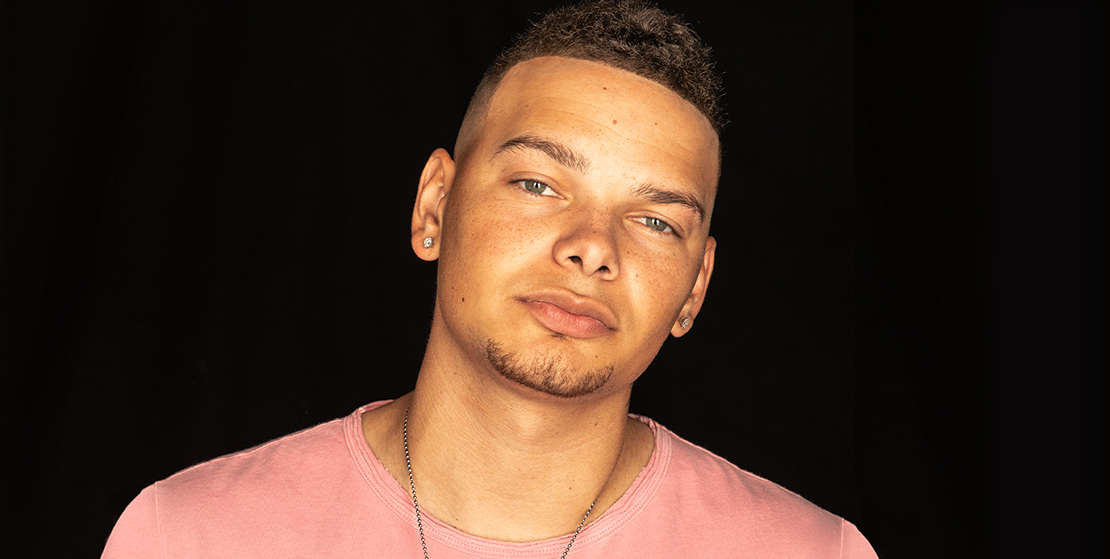 Multi-platinum artist Kane Brown scored his fourth No. 1 single with his co-penned, fan-favorite track, “Good As You.” The song topped the Billboard and Mediabase/Country Aircheck charts in the U.S. this week after its three-week run at the No. 1 slot and Gold-certification in Canada. Written by Brown, Brock Berryhill, Shy Carter, Taylor Phillips and Will Weatherly, “Good As You” is the follow-up single to the singer/songwriter’s Platinum-certified No. 1 airplay and streaming hit, “Lose It,” which was preceded by Brown’s multi-week chart-topping hits “Heaven” and “What Ifs” off his record-breaking debut album.

A multi-nominee at next week’s CMT Music Awards, Brown’s “Good As You” music video is up for the coveted Video of the Year Award and “Lose It” is nominated for Male Video of the Year. The “Good As You” video, which features “This Is Us” star Lonnie Chavis in a semi-autobiographical narrative of Brown’s life, has resonated nationally with press and fans alike. Kane shared the inspiration for the video’s concept, highlighting his intention to honor his mother and nana and how they raised him. Fan voting is open now at CMT.com , and fans may vote multiple times a day for “Good As You” and “Lose It.” Additionally, Brown will make his debut on the CMT performance stage on next week’s CMT Music Awards (airing June 5, 7 PM CT on CMT).

Brown continues to shatter records, first becoming the first artist in Billboard history to top all 5 Billboard Country charts and most recently, with his record-breaking attendance Houston Livestock Show & Rodeo performance. There, he set a new record for the biggest country artist debut in Rodeo Houston history with 75,126 fans in attendance, and, with the new 4X Platinum certification of “Heaven,” became one of only five country acts with multiple 4X Platinum hits (joining Luke Bryan, Florida Georgia Line, Sam Hunt and Taylor Swift). Within his sophomore chart-topping album Experiment, Brown debuted #1 on both the Billboard  200 and Top Country Albums chart, becoming the only male country artist in more than 24 years to debut at the top of the Billboard 200, and only one of three country artists to top the Billboard 200 chart in all of 2018. Ranked by The New York Times as one of the Top 10 Best Albums of the Year, Experiment is available to stream and download HERE. For more information, visit kanebrownmusic.com.