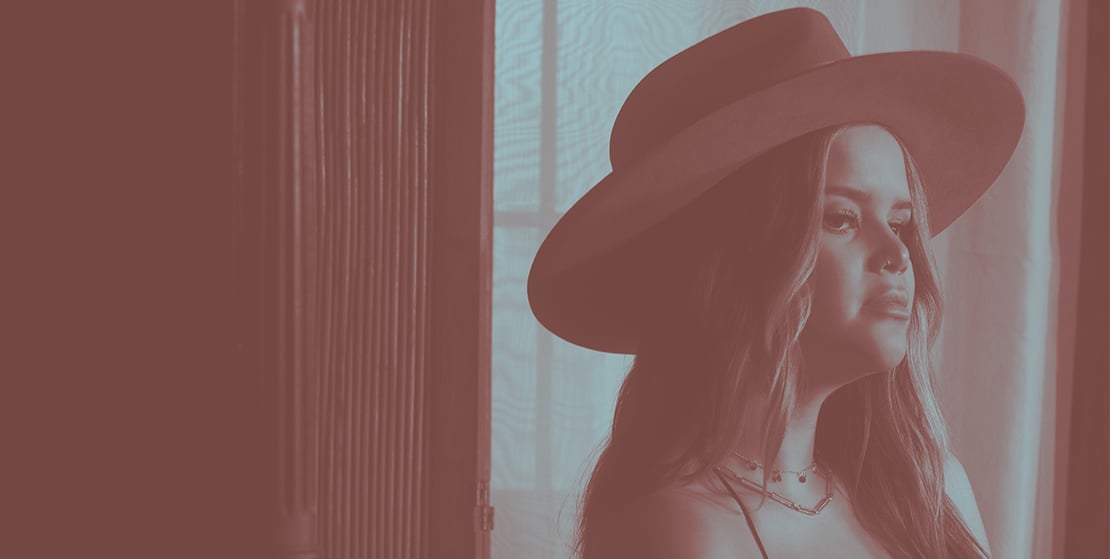 Grammy-winning artist Maren Morris debuts two new tracks today, “Just for Now”—recorded during the HERO sessions and cowritten with her husband Ryan Hurd and longtime collaborator Busbee who tragically passed away last year, and “Takes Two”— recorded during the sessions for her record-shattering 2019 album GIRL and cowritten with Sarah Aarons and Greg Kurstin, the songwriters she collaborated with on the hit single “GIRL .” Stream “Just for Now” and “Takes Two” on GIRL here.

Maren’s Platinum-certified “The Bones ” is spending its fourteenth week at No. 1 on Billboard’s Hot Country Songs chart, where it became the longest leading No. 1 by a solo female artist after its 11th week. When the song first earned No. 1 on the chart in February—which followed the chart-topping stint of “GIRL” last summer—it marked the first time since 2016 that a solo country female artist had two No. 1’s from the same album. “The Bones” also achieved the longest post-peak run on the Country Aircheck/Mediabase radio chart in April, nine weeks following its second week at No. 1 in February, and was the first solo female back-to-back No. 1 since 2012. Additionally, “The Bones” reached the top 20 at Top 40 radio and No. 1 on the Billboard Adult Pop Songs and Mediabase Hot A.C. in April. Her latest single, “To Hell & Back,” was the second most-added at country radio upon impact, with 41 first week stations.

In March, Maren received RIAA Gold certification for her critically-lauded album GIRL, which shattered the record for the largest ever debut streaming week for a country album by a woman, with 23.96 million streams in its first week. In addition, Maren played her biggest show to date for more than 60,000 fans at the Houston Rodeo—watch her exclusive interview with Anthony Mason for “CBS This Morning” here—and she leads the 2020 ACM Awards nominations this year with five nods including Female Artist of the Year and Album of the Year for GIRL.