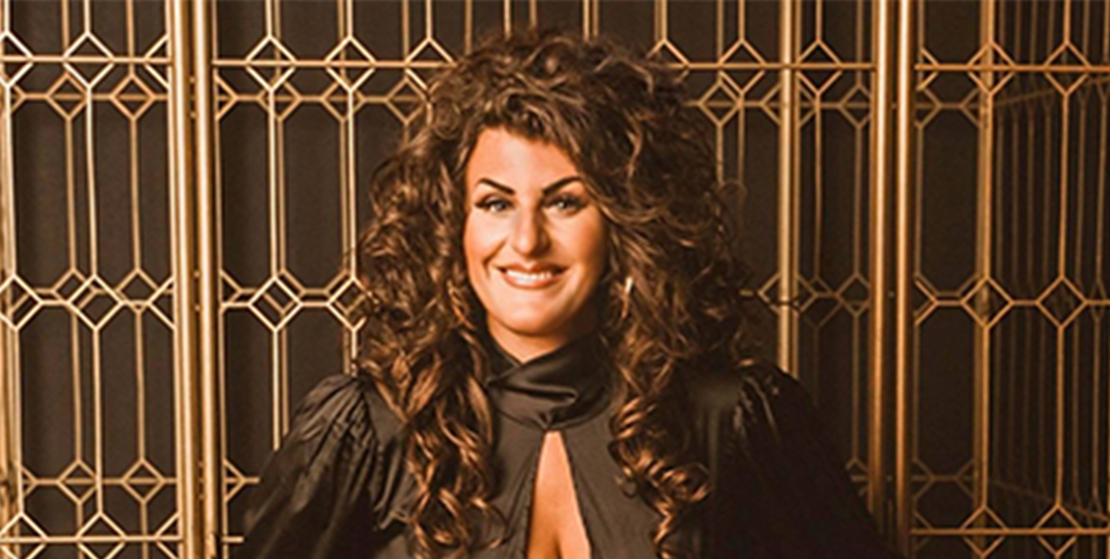 “You think this news is big?! You should see what I can do with a can of hairspray! Can’t wait to share with the world what the Sony Family and I’ve got cookin’,” said Dasher.

Named to CMT’s Next Women of Country class of 2021, the “country-rock goddess country music needs” (Taste of Country) recently surpassed one million followers on TikTok for her viral “Stand By Your Pan” series where she whips up traditional Southern recipes with a twist.