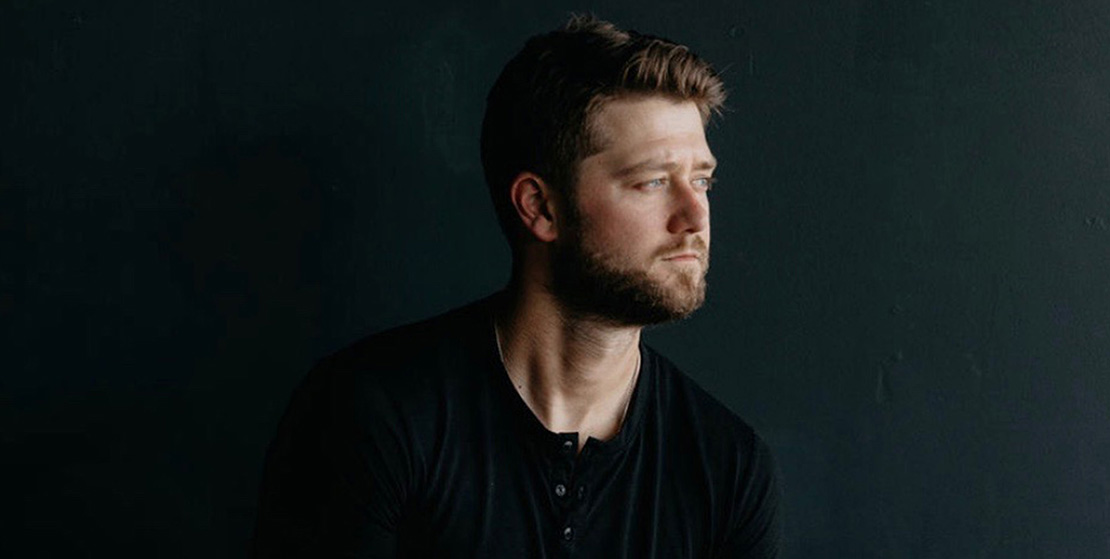 Arista Nashville’s Adam Doleac officially releases his debut music video, “Famous,” today. Doleac, Colton Underwood and Cassie Randolph, all starring in the clip, chatted with fans at 1 pm Eastern Time prior to the “Famous” video premiere at 1:15 pm Eastern Time on YouTube. The concept video, which was filmed in Nashville and directed by Preston Leatherman, can be viewed HERE.

“Everything about this video fell together so perfectly,” commented Adam Doleac. “I can’t imagine two people better than Colton and Cassie to star in my first video. And, I can’t wait for y’all to see it!”

Featuring Colton Underwood and Cassie Randolph, the music video is about a celebrity and a behind-the-scenes production assistant who fall for each other in the most unlikely of circumstances. Performance shots of Adam Doleac are laced throughout the clip, and, as the video concludes, Doleac makes a cameo as a supermarket attendant.

Colton Underwood responded, “Cassie and I have always felt the song is a perfect representation of our story and I’m grateful Adam thought we were a good fit to join him for the video.”