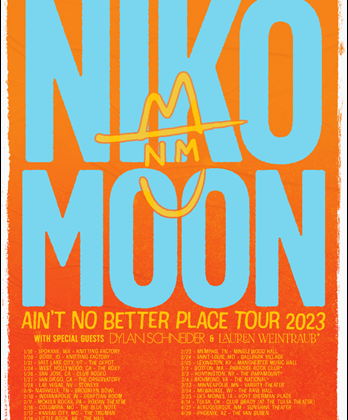 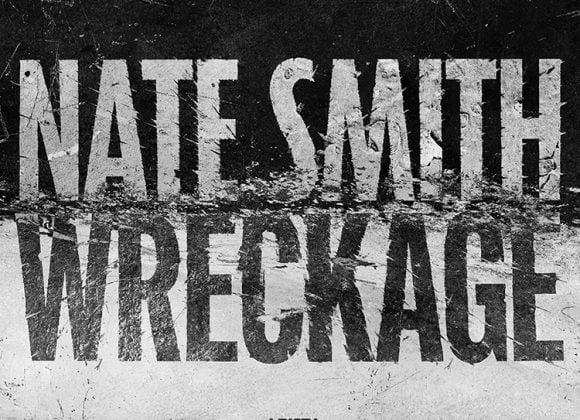 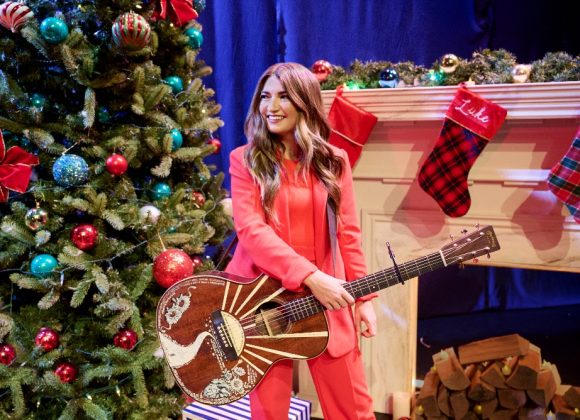 BLAKE SHELTON EXECUTIVE-PRODUCED FLICK PREMIERES NOV. 26 CCMA Entertainer of the Year and ACM Award winning singer, songwriter, and performer Tenille Townes will make her acting debut in Hallmark Movies & Mysteries new original “Time for Him to Come Home for Christmas.” “Growing up in my house at Christmas time, we always had the Hallmark channel on. It […] 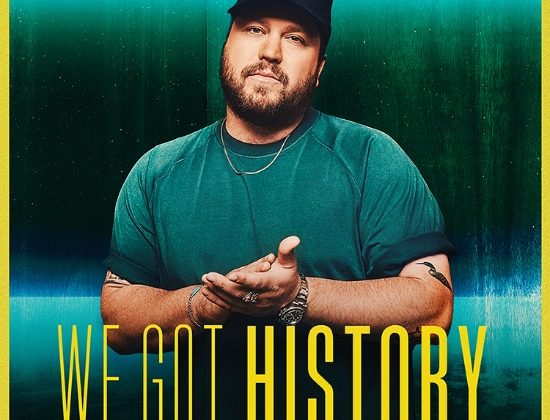 “WE GOT HISTORY” TO COUNTRY RADIO TODAY! Riser House/Columbia Nashville/Sony Music Nashville artist Mitchell Tenpenny is releasing a new single to country radio today, “We Got History,” from his new album This Is The Heavy released in September. The song comes on the heels of Mitchell’s history making success with the shortest time between #1 songs in the modern chart […] 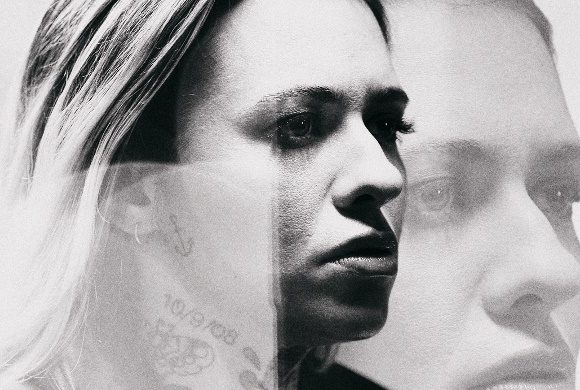 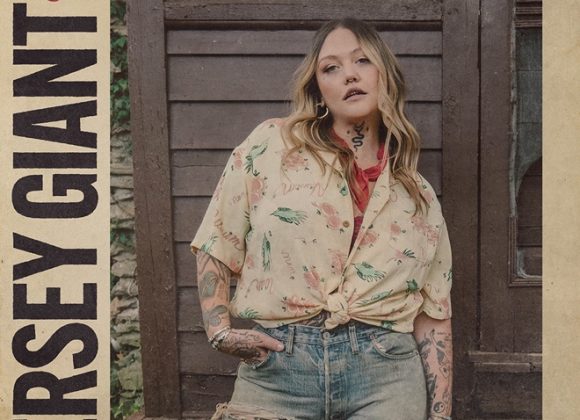 Award winning, singer-songwriter Elle King is dropping “Jersey Giant,” a never-before-released song by acclaimed artist Tyler Childers.  “Jersey Giant,” is available here: https://EK.lnk.to/JerseyGiant “Tyler Childers is from not too far from where my family lives and he’s a legend,” said King. “The life of a song is something so beautiful to me, and country music has […] 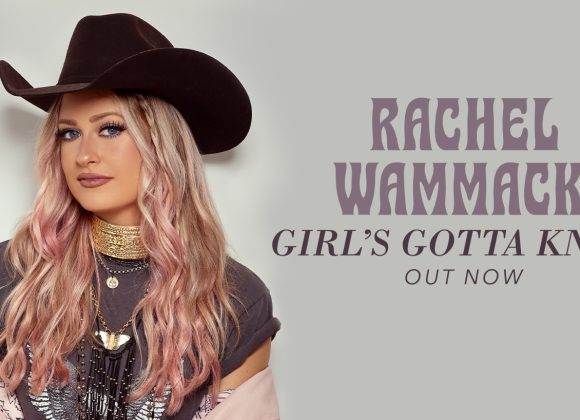 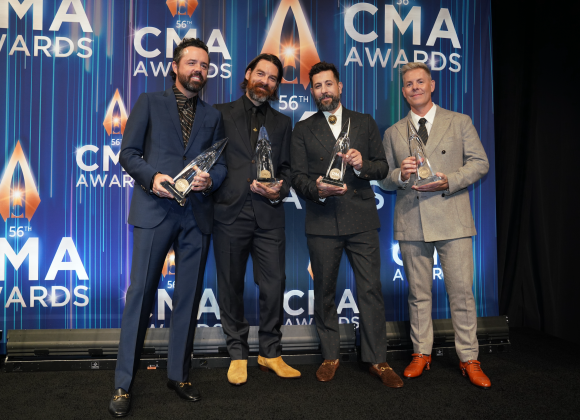 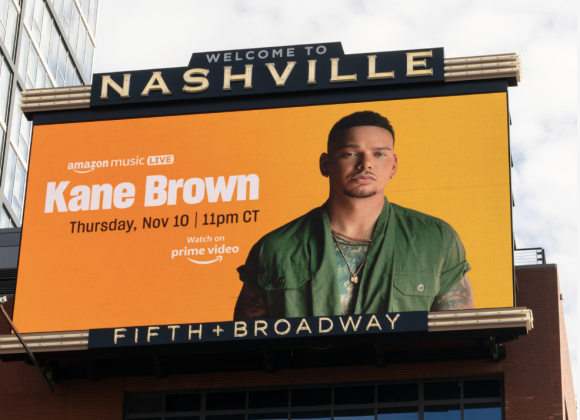 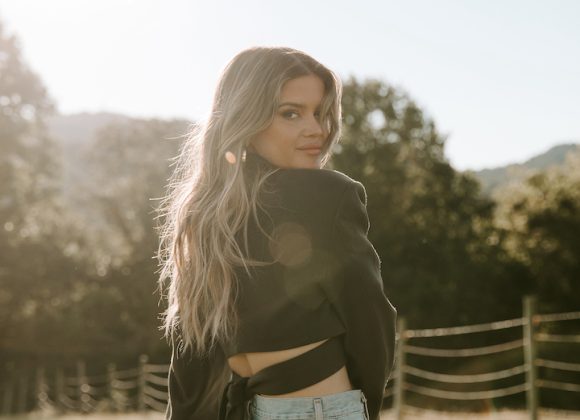