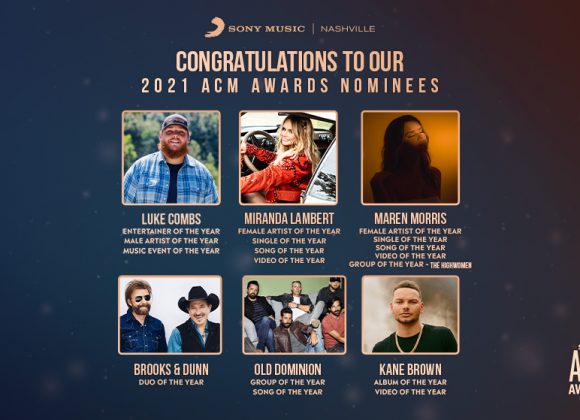 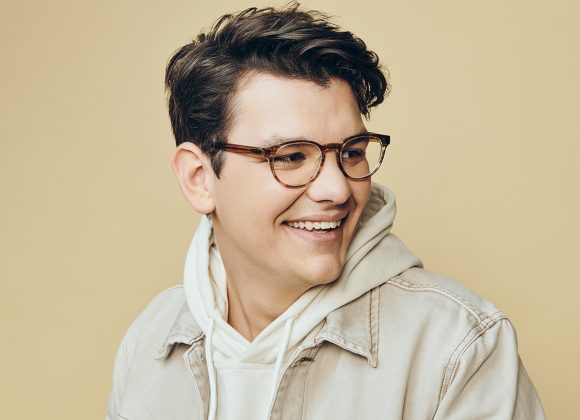 RCA Nashville singer-songwriter Andrew Jannakos impacts country radio today with his debut single “Gone Too Soon,” garnering 18 first week adds. Written by Jannakos alongside Jason Afable and Josh Bricker, “Gone Too Soon” was commercially released in September and earned the singer a #1 debut on Billboard’s Emerging Artist Chart, while the track landed at […] 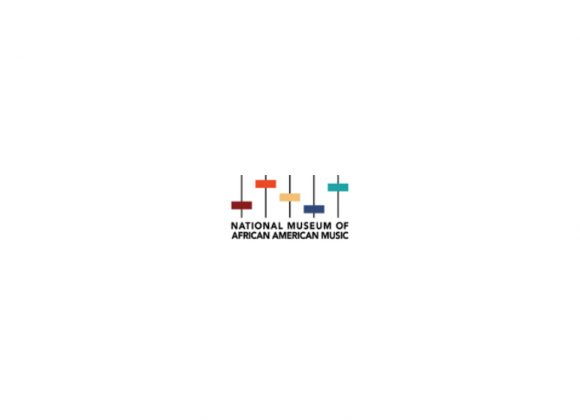 The National Museum of African American Music (NMAAM) today announced a new partnership with Sony Music Group (SMG), making them the first music company to support the museum’s mission and values ahead of its opening on January 18, 2021. As part of the partnership, developed through Sony Music’s Global Social Justice Fund, a Sony Music […] 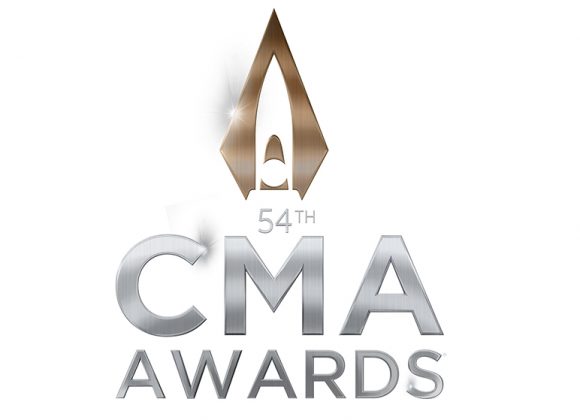 Sony Music Nashville artists were big winners at Wednesday’s “54th Annual CMA Awards,” sweeping seven categories. This is the largest CMA Awards tally the label group has achieved since 2006. SMN scores seven out of the 11 possible categories. Most-awarded of the evening, Maren Morris took home trophies for Female Vocalist of the Year as well as Single […] 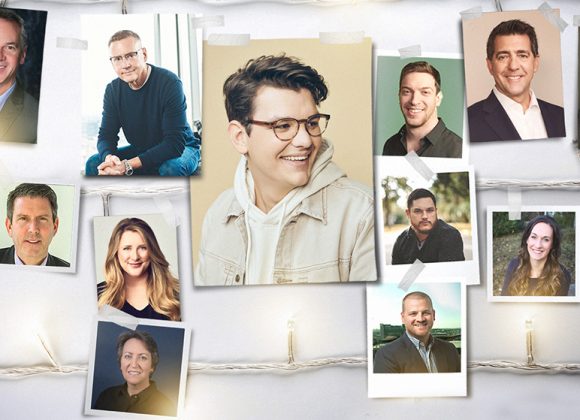 Sony Music Nashville announces the signing of Andrew Jannakos to its RCA Nashville imprint today. “I’m so excited to be starting this journey with Sony Music Nashville!” shares Jannakos. “I could not be more grateful to my team and my family, who have supported me from the beginning. It just goes to show that hard work and […] 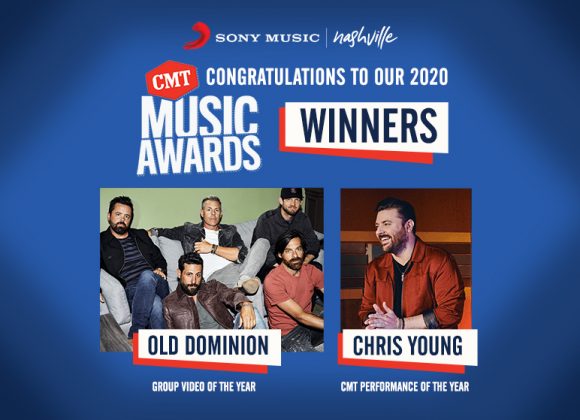 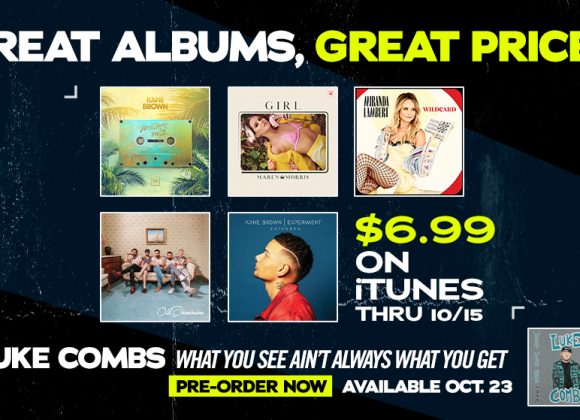 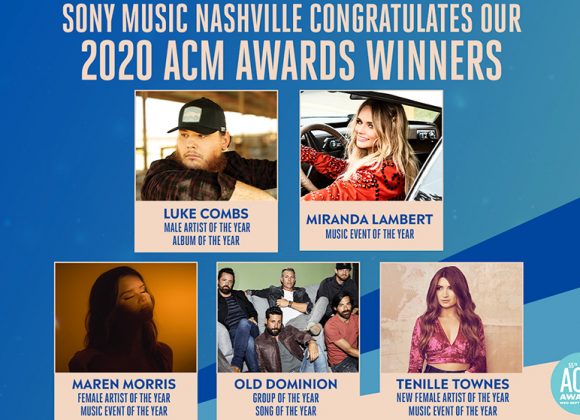 Sony Music Nashville earned 12 trophies during the 55th ACM Awards Wednesday, the most of any label group, and the most in SMN’s 30-year history.  Luke Combs was named Male Artist of the Year and won Album of the Year for his No. 1, Platinum-selling LP What You See Is What You Get. Combs performed […] 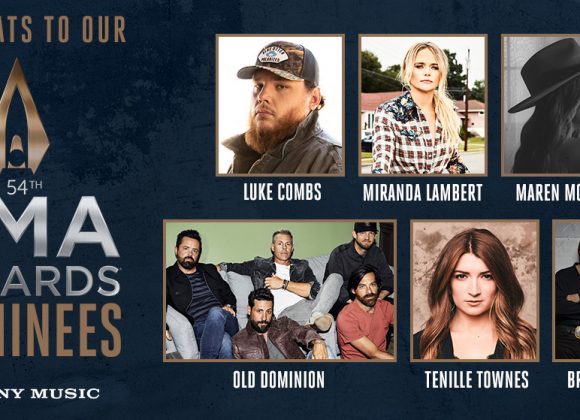 Sony Music Nashville has earned 22 overall nominations for “The 54th Annual CMA Awards.” Miranda Lambert, Luke Combs, and Maren Morris are this year’s top three nominees. Old Dominion, Brooks & Dunn, and Tenille Townes are also nominated.  Lambert is not only the most-nominated artist with seven nods, but also sets a record for the most career nominations ever from a female artist […] 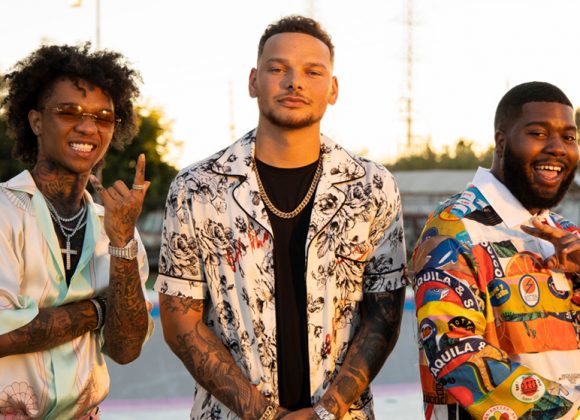 Multi-Platinum country superstar Kane Brown shares his vibrant, retro-style music video for “Be Like That” together with Grammy-nominated artists Swae Lee and Khalid today. The clip, which was directed by Alex Alvga, features each artist performing in various backdrops of a 1940s-era motel in Sun Valley, California. Watch it HERE. “Be Like That,” which arrived on […]