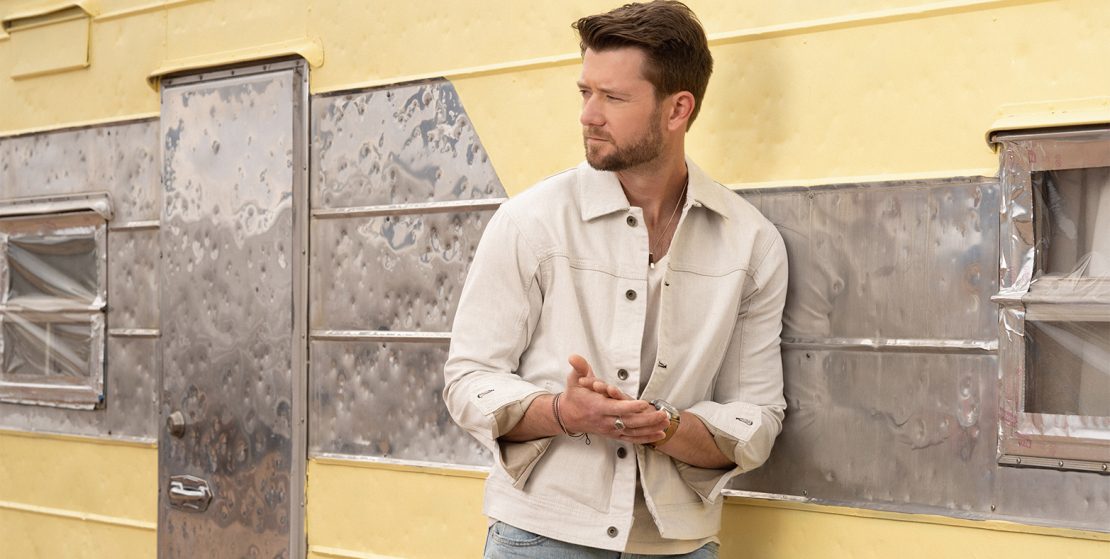 “I couldn’t be more excited to release my debut album, Barstool Whiskey Wonderland,” Doleac said. “So much hard work and time and LIFE has gone into making it. More than anything, I wanted it to sound like me. I tried to create my own little world, or ‘wonderland’ I should say, and I think I did that. Barstool Whiskey Wonderland is full of my favorite lyrics, titles, and most importantly, my favorite emotions. I hope you listen to it top to bottom, and then I hope you do it again.”

With this project, Adam proves the old adage of Nashville being a 10-year town, as it arrives nearly a decade after moving to Music City from Hattiesburg, Mississippi. He made the clock work for him though, and throughout his time in Nashville he has created a whole “Barstool Whiskey Wonderland” of 18 addictive tracks – almost totally from his own pen.

Doleac co-wrote every song on the album aside from his collaboration with Danielle Bradbery, “Fake Love,” which was penned by an all-star lineup made up of HARDY, Ryan Hurd, Maren Morris and Jordan Schmidt.

With the project, Adam unveils a vision steeped in the romantic country soul of his early hits, while going much deeper as well. With tracks like the Gold-certified “Famous” and first-dance favorite “Another,” both of which hit No. 1 on SiriusXM’s The Highway, fans have gotten only a glimpse of that wonderland so far. With Barstool Whiskey Wonderland, they get the full picture.

Doleac is set to perform at Basement East in Nashville next Tuesday, October 4 to celebrate the release of Barstool Whiskey Wonderland. The singer plans to announce a headlining tour in support of the project soon. Visit AdamDoleac.com for more on upcoming tour dates and tickets.