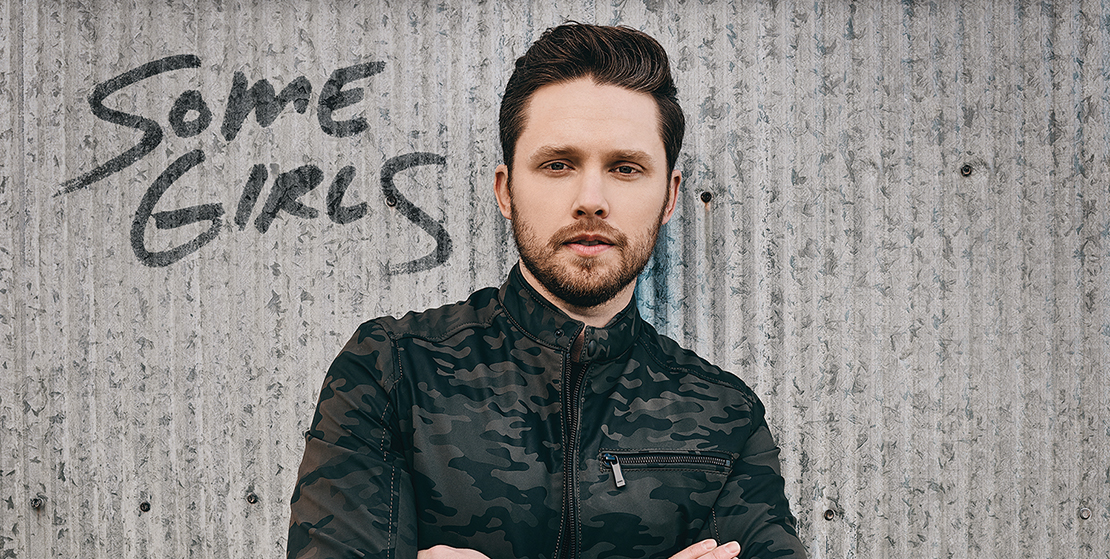 “I knew ‘Some Girls’ was a special song when I heard the demo several years ago,” said Rodgers. “It’s been amazing to see the life and journey of this song and I’m excited to see how far it can go. Thank you to my friends at country radio for all the support to get to this place.”

Meanwhile, the “stellar performer” (Spokesman-Review) debuted a live video for his newest release “Cold Beer Calling My Name,” which features his former tourmate Luke Combs. Watch here. The clip includes behind-the-scenes footage from Rodgers’ headlining GREW UP IN THE COUNTRY TOUR earlier this year, as well as his opening stint on Combs’ BEER NEVER BROKE MY HEART TOUR. Taste of Country praises “With its feel-good groove and uplifting lyrics, ‘Cold Beer Calling My Name’ sounds like a surefire summer hit” while Sounds Like Nashville echoes “just what you need to crack open a good time.”

While off the road, Rodgers has been keeping fans entertained with his “Saturday Nights Live” series streaming on Facebook. Watch the latest installment here.