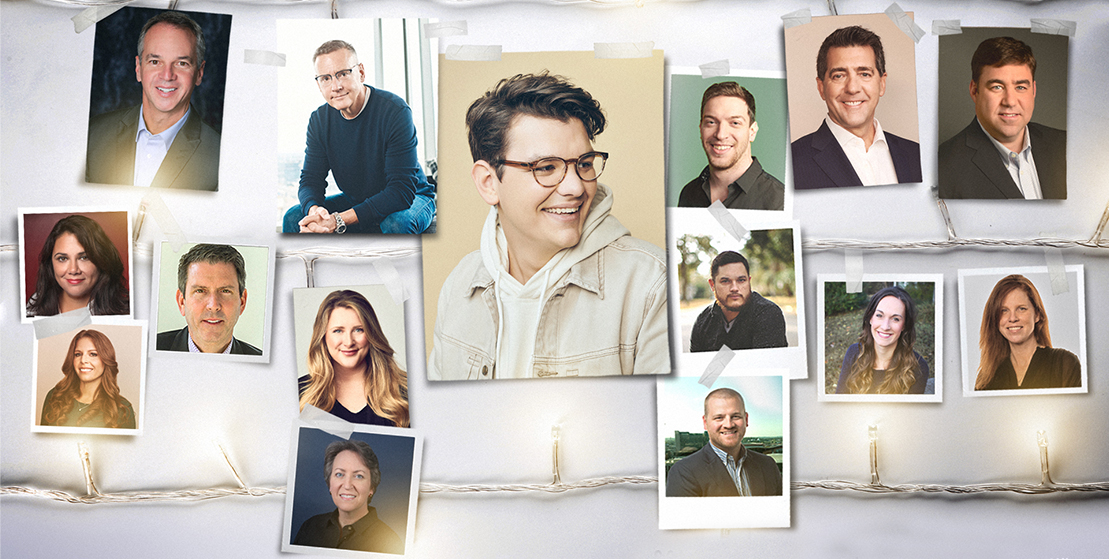 “I’m so excited to be starting this journey with Sony Music Nashville!” shares Jannakos. “I could not be more grateful to my team and my family, who have supported me from the beginning. It just goes to show that hard work and dedication pay off.”

Flowery Branch, Georgia native Andrew Jannakos grew up in a small-town neighborhood where barbecue parties and backyard soccer games were everyday events. Today, that sense of community translates to his nearly one million followers across Facebook, Instagram, and TikTok. Since Jannakos first teased his breakout single, “Gone Too Soon,” in a viral clip now viewed over ten million times, that community is only getting stronger.

Many of Jannakos’ initial followers knew him for his illustrious run on season 16 of NBC’s The Voice, but after his girlfriend (now wife) posted a video of him cooking dinner while singing along to “Gone Too Soon” to his TikTok in July 2020, the video racked up 250K likes by the next morning, and ultimately earned him more than half a million followers on the platform.

Upon the official release of “Gone Too Soon” to streaming platforms and digital retailers in September, Jannakos debuted at #1 on Billboard’s Emerging Artist Chart, while the track debuted at #12 on Billboard’s Hot Country Songs chart and within the Hot 100. “Gone Too Soon” has amassed nearly 14 million on-demand streams to date and continues to receive a strong response from listeners.