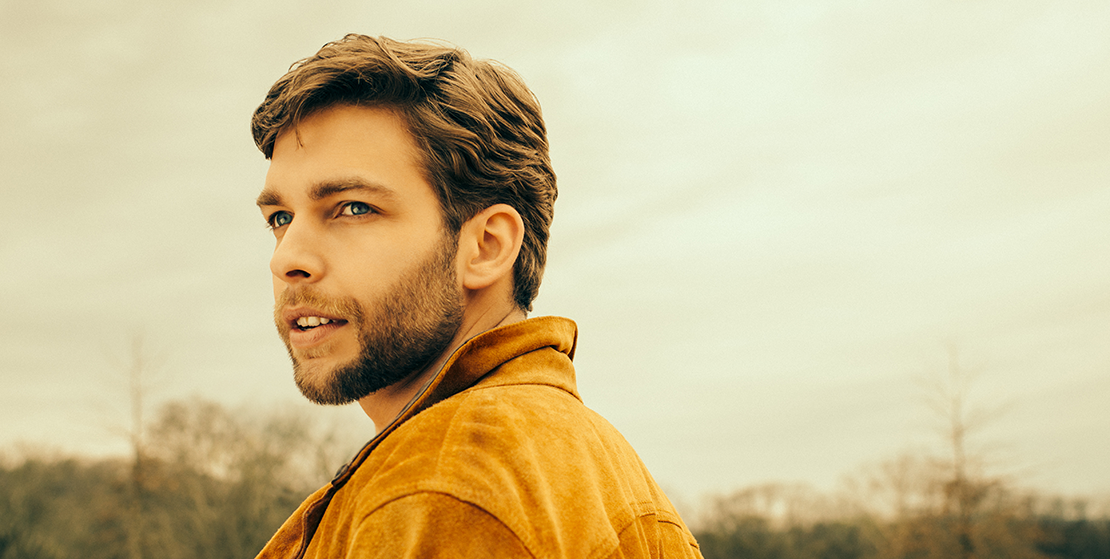 Full-circle moments are becoming commonplace for Arista Nashville singer/songwriter Carlton Anderson. First he records an acoustic cover of his current and climbing single “Drop Everything” at the Nashville honky-tonk where he caught the attention of the music industry, and now he returns to his hometown to sing the national anthem for the Houston Texans.

And there is a twist. Anderson was a high school junior when he was kicked out of the choir for skipping an event to go see the Texans’ Battle Red Day game with his dad. Now he’ll be center field at NRG Stadium singing the anthem at the Battle Red Day game between the Texans and the Buffalo Bills. The Texans will be wearing red jerseys for the matchup and Anderson will be encouraging fans to wear red, too.

Kickoff is set for noon/CT and the game will be broadcast on CBS.

Anderson grew up in Cypress, Texas playing football and music with equal abandon. After high school, he started performing in clubs and dancehalls in the area, but he had his heart set on Nashville. With financial support from his grandparents and the blessing of his blue-collar family, Anderson moved to Music City where he was the first to graduate college. To pay the bills he found regular work, a tip jar, and a devoted following of fans and industry tastemakers at Swingin’ Doors, a honky-tonk off Broadway.

His tenacity, hard work, and talent landed him a deal with Arista Nashville and the release of his debut song, “Drop Everything,” which was co-written by Rhett Akins, Matt Dragstrem, and Ashley Gorley. And like Anderson, the single is about taking chances, going after what you want, and having the juice to back it up.

Anderson is gaining a reputation for his steadfast belief in authenticity before trends. Billboard opined, that his debut “matches a masculine, southern voice with an anthemic chorus, a catchy melody, a swag lyric and a tight, retro-fit production.” And Taste of Country summed it up writing that “Drop Everything” is “reminiscent of a lot of things, but not a copycat of any.”