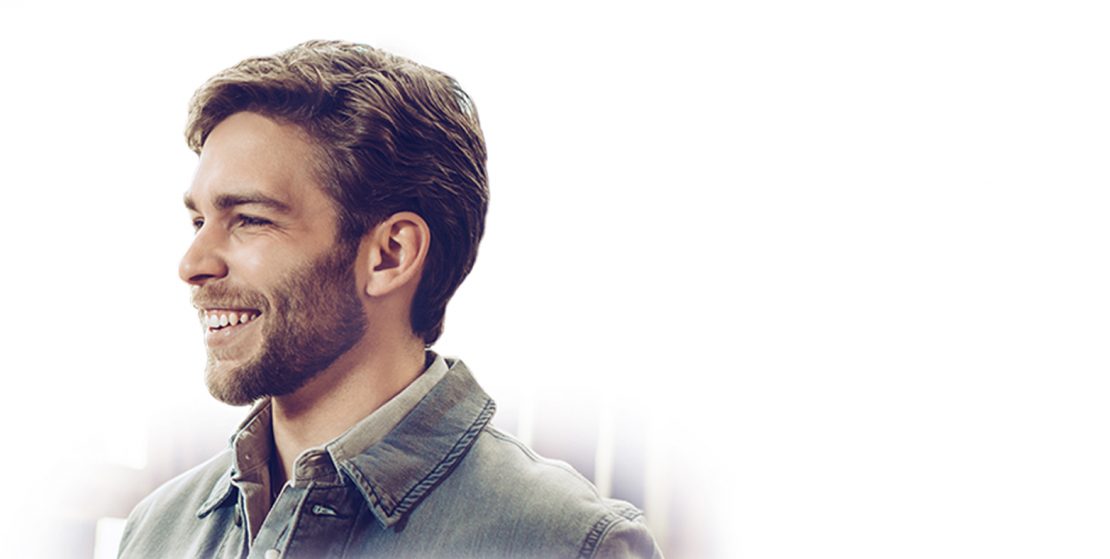 Cypress, Texas-bred singer/songwriter Carlton Anderson returns to his roots with an acoustic music clip for his rising single, “Drop Everything.” The video, which features Anderson playing in the downtown honky-tonk, where he collected tips and caught the attention of Nashville’s music industry elite, premieres exclusively on HollywoodLife.com today. See it HERE.

The music video was shot at the Swingin’ Doors Saloon, where Anderson got a gig after moving to Nashville to pursue a music career and degree in Music Business from Belmont University. Anderson no sooner dropped his bags in the dorm and he was driving to the famed honky-tonks of Broadway to find work and a way to pay the bills. Swingin’ Doors was the first club he entered and he asked the manager if he could play a couple songs. Five years later, he was still playing weekly sets for a devoted following of regulars and enthusiastic tourists from around the world.

Like Anderson, his debut single, which was co-written by Rhett Akins, Matt Dragstrem, and Ashley Gorley, is about taking chances, going after what you want, and having the juice to back it up.

“Drop Everything” “is a love song about a guy speaking up for the girl that he wants and taking a chance,” Anderson said. “I first heard ‘Drop Everything’ at the last minute when we were cutting our first batch of songs in the studio. It was catchy and sexy, and, if anyone could relate to the lyrics, it was me.”

Anderson is gaining a reputation for his steadfast belief in authenticity before trends. Billboard opined that his debut “matches a masculine, southern voice with an anthemic chorus, a catchy melody, a swag lyric and a tight, retro-fit production.” And Taste of Country summed it up writing that “Drop Everything” is “reminiscent of a lot of things, but not a copycat of any.”

Carlton Anderson’s “Drop Everything” is available now to stream and download HERE.