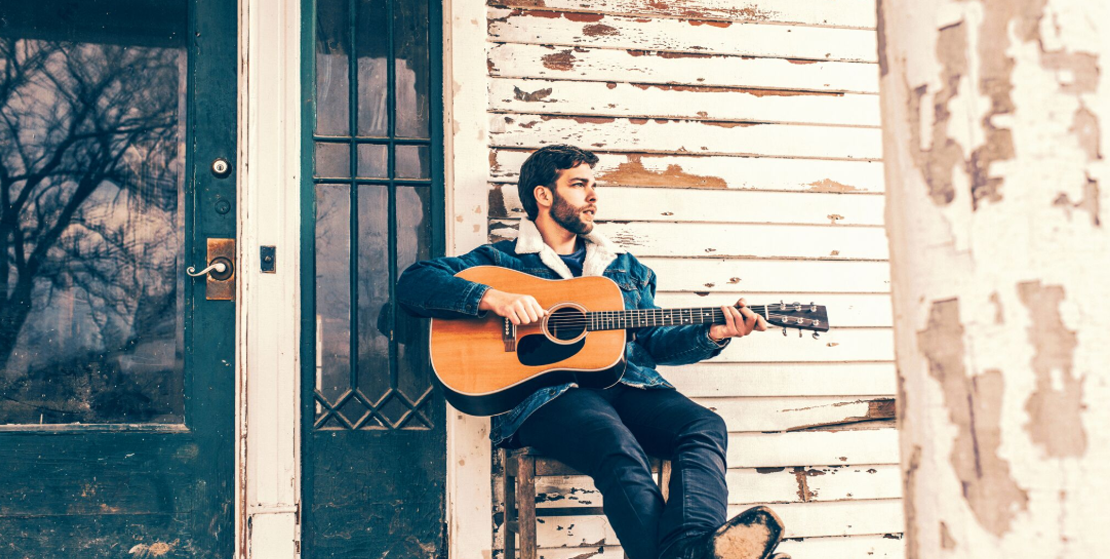 Following a standing ovation during his recent debut on the Grand Ole Opry at the historic Ryman Auditorium, Cypress, Texas-bred artist/songwriter Carlton Anderson is releasing a stripped-down acoustic version of his new song, “Keep Abilene Beautiful,” today exclusively on HITSDailyDouble.com. See it HERE.
“A stone country artist… the deeply sincere Texan’s authenticity and reverence for classic country songwriting slices through the high-gloss production and pumped-up beats driving the genre currently, touching people in a very real place… the dignity he gives his unwavering sense of icehouse country may make him the guy who changes everything.” – Holly Gleason,HITSDailyDouble. The song, which was written by Anderson and hit writers Tony Lane and Tom Douglas, follows on the heels of Anderson’s debut “Drop Everything.” Anderson released “Keep Abilene Beautiful” and “Country Music Made Me Do It” on Jan. 11, the same day he made his Grand ole Opry debut. The new music is available on all digital retailers and streaming platforms HERE.

Anderson has been lauded for his authenticity and bridging the divide between traditional sounds and contemporary themes. He was named one of Rolling Stone’s 10 New Country Artists You Need to Know and was on the list of “Future CMA Nominees” by Cowboys & Indians. He wrapped 2018 being named one of Amazon’s Music Best of Country.

Later this month, Anderson is joining the impressive round for the Sundance ASCAP Music Café, which has featured songwriters and artists from a variety of music genres for 20 years. Anderson and Jacob Davis were announced during a recent performance at The Bluebird Café and the complete Sundance ASCAP Music Café lineup, which was announced today and includes industry standouts Deana Carter and Grammy winner Lee Ann Womack.