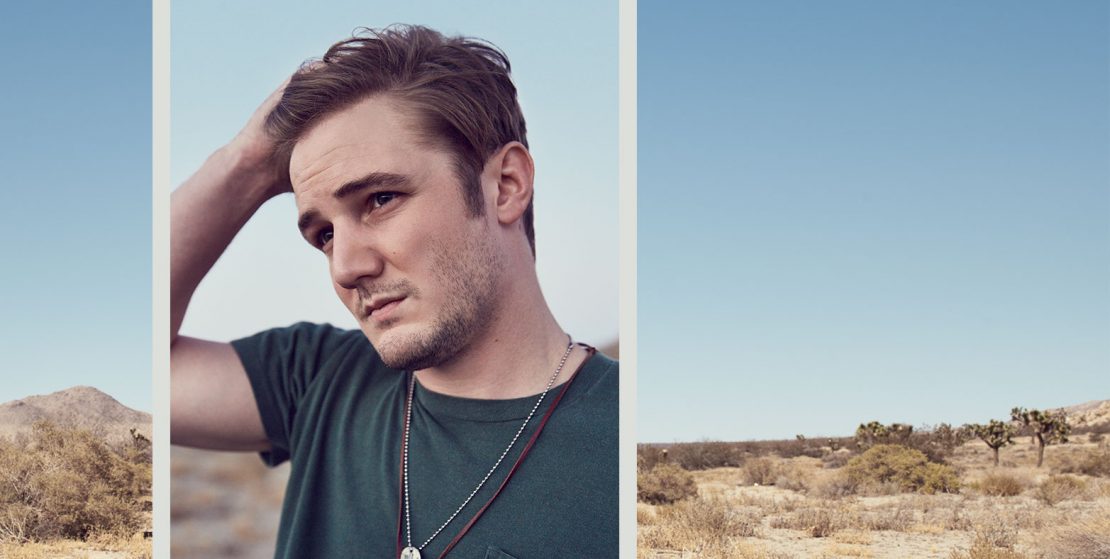 “Call Your Mama” was written late last year on Music Row and was inspired by a series of repetitive texts Ennis received from his mother when she wanted to speak to her son. Ennis and Hardy wrote the song in under 30 minutes, the fastest to-date he has ever completed a song.

“A couple weeks after I wrote it, I was in the U.K. opening for Little Big Town,” said Ennis. “My mom ended up coming overseas and surprising me at a show.  So I decided to play the song, for the first time, and surprise her.  Karen and Kimberly were listening backstage and the second I walked off stage they said that I had to play that song in my set for the rest of the tour.  The response on the road was so amazing and special that I knew I had to cut the song and put it out.”

With Little Big Town being such a huge part of Ennis cutting the song, he asked the foursome to be a part of it, to which they quickly agreed.  Vocals were captured at Blackbird Studio in Nashville a few weeks ago.

Fans are already sending Ennis hundreds of moving messages via social media about the power of the song and the impact it has made in their lives; many expressing how it has helped them to mend an argument, inspire communication, and simply love more.

“I 100% believe music can bring healing and move people in a way that nothing else can,” said Ennis.   “I already see a movement happening with this song and that is so much bigger than me, and I’m just humbled to be a small part of it.”