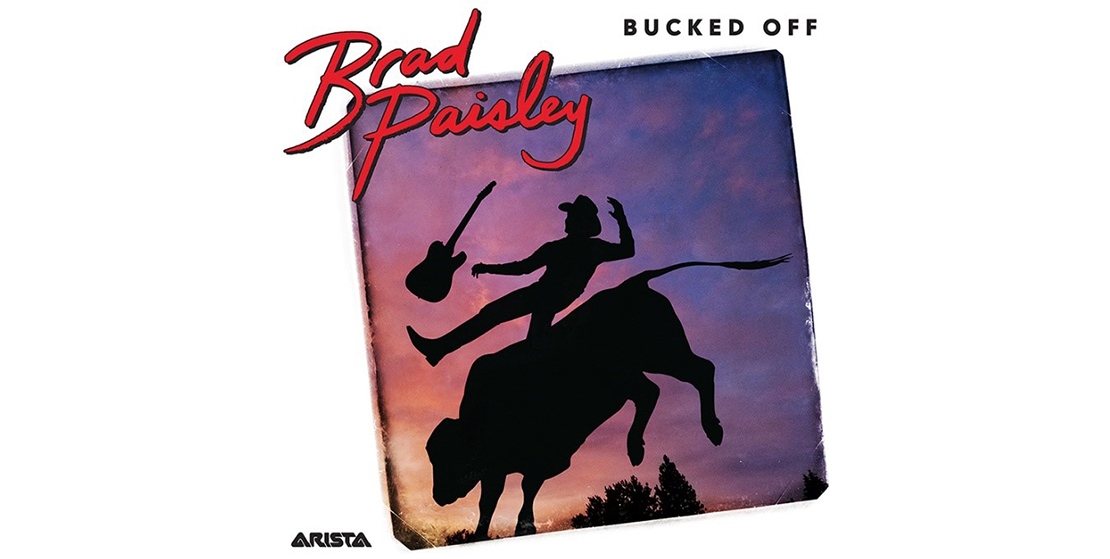 Portions of the video were filmed at the world-famous Tootsies Orchid Lounge in downtown Nashville when Paisley played a free pop-up show in December. Interspersed in the performance footage are humorous clips from possible breakups and live footage from rodeos.

“Bucked Off” is co-written by Paisley, Chris DuBois and Kelly Lovelace.  The music video was directed by Jeff Venable and produced by Ben Skipworth.