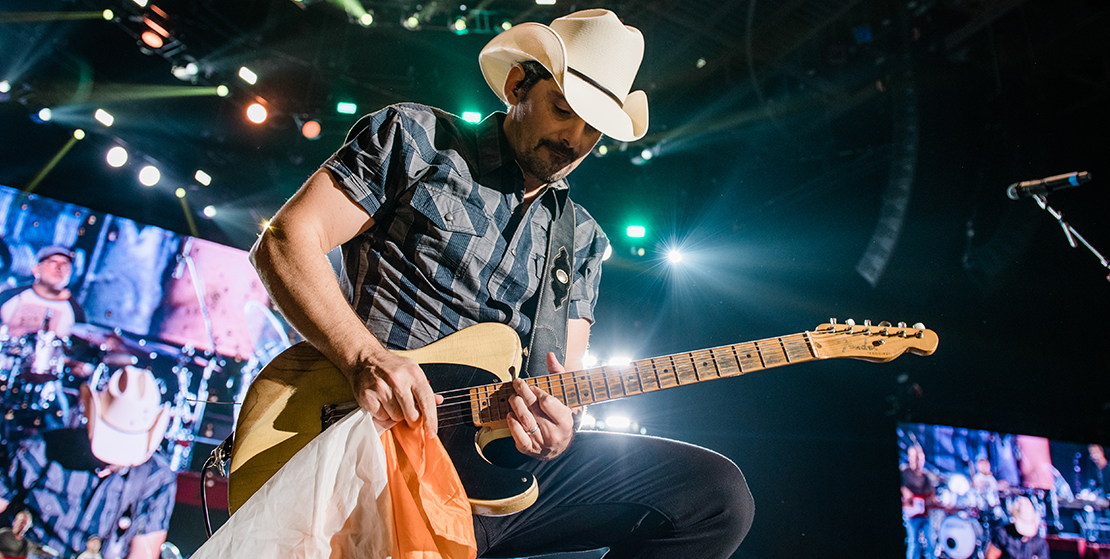 “Brad Paisley definitely brought the party to the O2 last night with a slick, high-energy, star-studded set that was a ton of fun and had great energy throughout. He showed off his incredible skill as a vocalist, songwriter and guitar player and it was a brilliantly entertaining performance. I really enjoyed seeing all the different sides of his sound and it’s clear why he’s stayed at the top of this business for so long – that combination of talent, humour and showmanship really is a winner. Bring on the next tour already!” – Entertainment FOCUS, London