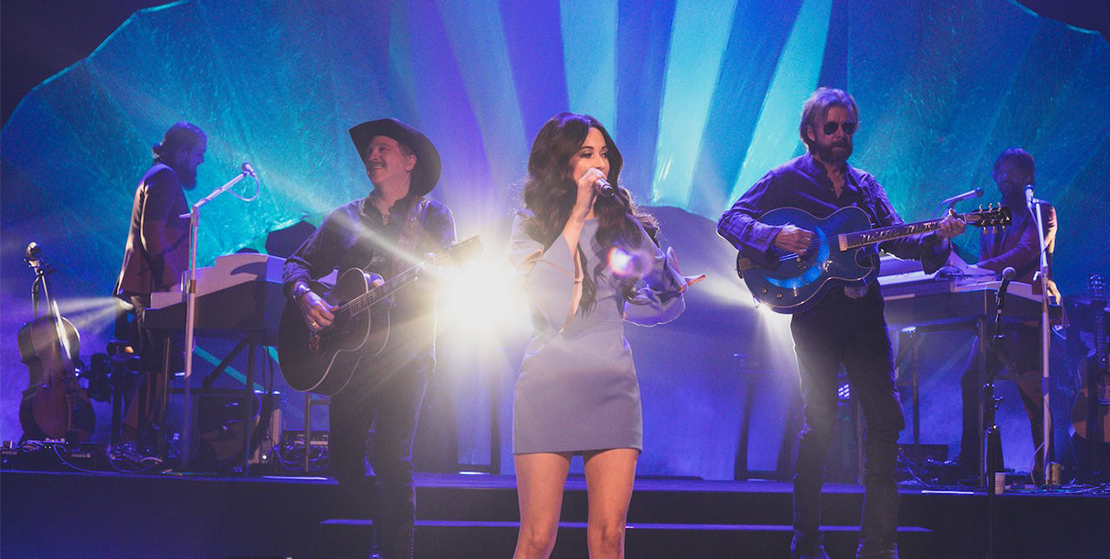 March 8, 2019 – The best-selling duo of all time Brooks & Dunn are continuing to preview their upcoming collaboration projectREBOOT out April 5, as a new song available today sees them team up with LANCO for the swagger-filled “Mama Don’t Get Dressed Up for Nothing,” available HERE.

LANCO’s Brandon Lancaster lays down his statement vocals alongside Brooks & Dunn, and offers a jangling new guitar lick on the track. Fans who pre-order REBOOT will instantly receive the new song along with “Brand New Man” with Luke Combs, “My Next Broken Heart” with Jon Pardi, and “Believe” with Kane Brown ahead of its release.

“We really wanted to do this track because it personifies that classic Brooks & Dunn, iconic sound,” said LANCO frontman Lancaster. “With that famous guitar riff too, it just felt like the perfect fun song with the honky-tonk feel and vibe that Brooks & Dunn put on the map. We’re proud to be a part of it.”

The duo also gave fans a sneak peek of another track on the nearing release this past weekend, taking to the stage as surprise guests during Kacey Musgraves‘ show at Nashville’s Ryman Auditorium to join her on “Neon Moon.” Proving the songs on the project thrive in today’s world, Musgraves’ inspired take builds on a dramatic, pulsating synth.

With 20 No. 1 hits stretching back to 1991, two Grammy awards, dozens of ACM and CMA honors, and a discography counting more album sales than any country duo in history – regardless of genre – Brooks & Dunn’s influence on today’s country has never been in question. Hits like “Boot Scootin’ Boogie,” “My Maria,” “Only in America,” and “Believe” have propelled the duo to more than 30 million albums sold, with the New York Times  heralding “together they helped drive the power-country era of the early-to-mid 1990s and continued to benefit from the sea change in the genre they helped initiate right through their most recent albums.” Their original “Merle Haggard meets The Rolling Stones” vibe made them progressive stars in their own right. In 2014, the duo announced their reunion along with long-time friend, Reba McEntire, for a residency called “Together in Vegas” at The Colosseum at Caesar’s Palace in Las Vegas, which received rave reviews and continues to be extended including more shows throughout this year. It was also just announced that a Country Music Hall of Fame exhibit on Brooks & Dunn will open Aug. 9. The museum’s exhibition will recall their early careers as solo artists and songwriters, the circumstances that united them as performers, and their innovative approach to stage production and touring. For more information visit: www.brooks-dunn.com.