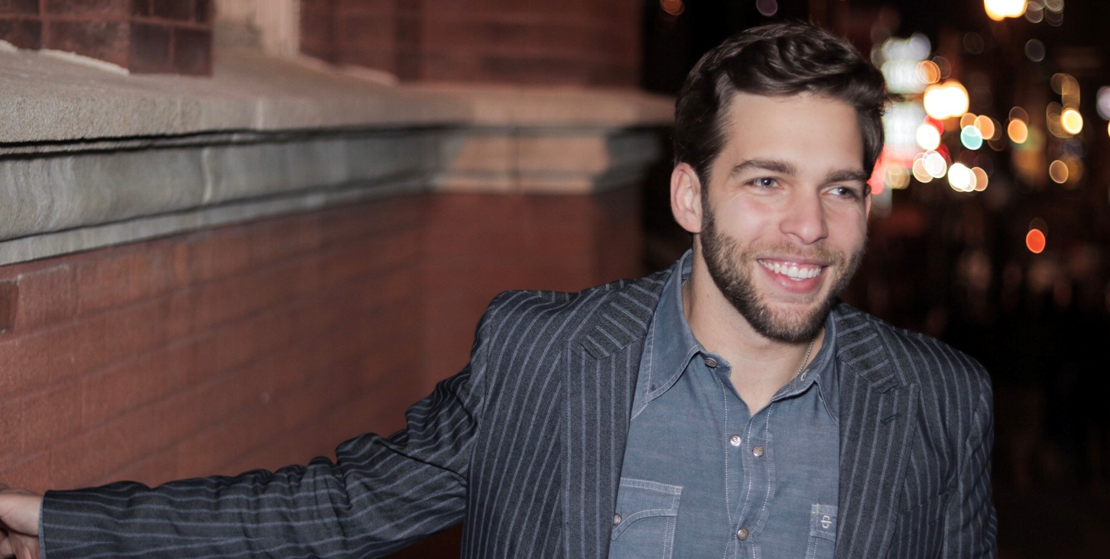 Arista Nashville artist/songwriter Carlton Andersoncompletes a list of career aspirations he created when he moved to Nashville from Cypress, Texas by making his debut tonight on the Grand Ole Opry at the historic Ryman Auditorium. To mark the occasion, Anderson released new music today.

On the heels of his successful debut single “Drop Everything,” which was recognized by Taste of Country as “Reminiscent of a lot of things, but not a copycat of any,” Anderson is releasing “Keep Abilene Beautiful” and “Country Music Made Me Do It.” The new songs are available on all digital retailers and streaming platforms (HERE).

Performing on the stage at the Ryman completes the list of three goals Anderson set for himself when he left the dancehalls of Texas to pursue a music career in Nashville: He wanted a publishing deal (Warner Chappell Music), he wanted to sign with a label who believed in his forward-leaning traditional sound (Arista Nashville), and he wanted to play the Grand Ole Opry at Ryman Auditorium, the Mother Church of Country Music.

The revered stage has special meaning for Anderson. In the days before he caught the attention of Nashville’s industry tastemakers, he found work in a downtown honky-tonk to pay the bills and college tuition. Each night, he would pass the Ryman and rub his hand across the red brick exterior wall. He never gave up on his dreams and he never lost sight of the legendary stage on the other side.

“I’ve been dreaming about of this moment long before I ever picked up a guitar and I’m thankful to the Opry for giving me the opportunity and my team for helping make this happen,” Anderson said.

Anderson has been lauded for his authenticity and bridging the divide between traditional sounds and contemporary themes. He was named one of Rolling Stone’s 10 New Country Artists You Need to Know and was on the list of “Future CMA Nominees” by Cowboys & Indians. He wrapped 2018 being named one of Amazon’s Music Best of Country.

Later this month, Anderson is joining the impressive round for the Sundance ASCAP Music Café, which has featured songwriters and artists from a variety of music genres for 20 years. The ACM and Bluebird Café Songwriters Series Featuring Anderson Deana Carter, Jacob Davis, and Grammy winner Lee Ann Womack, will be held Jan. 30 and 31.