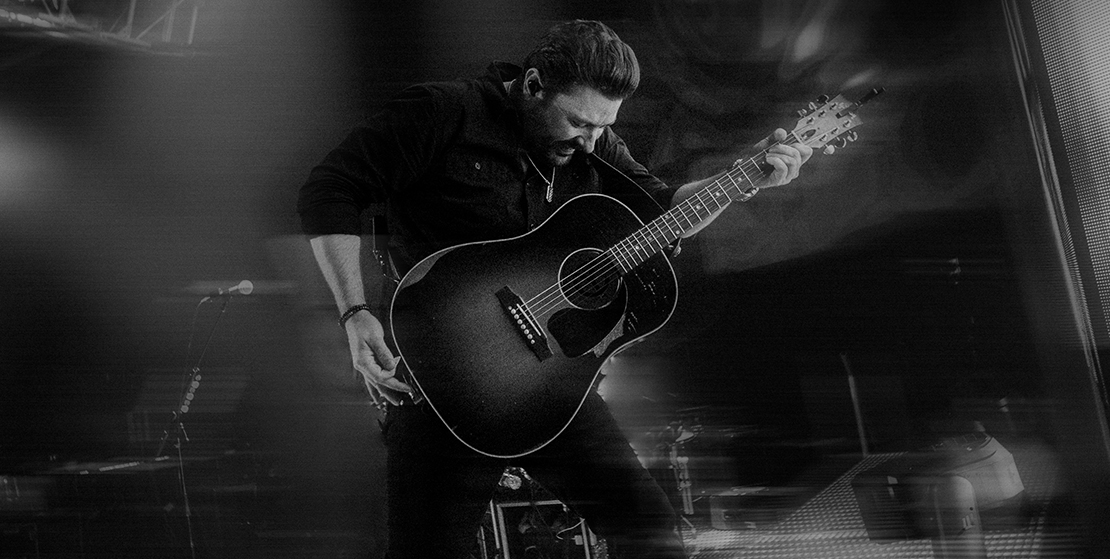 Multi-platinum entertainer Chris Young has added additional dates to his headlining “Town Ain’t Big Enough World Tour 2020” – now launching Thursday, April 30 in Columbus, OH. He’ll be joined by special guests Scotty McCreery as direct support along with Payton Smith on tour April through September . In addition, Chris will highlight various Next From Nashville artists at his shows, offering the opportunity for up-and-coming acts to showcase their talents in front of a massive audience. Chris and The AMG Management will personally pick opening acts to play each week of the tour.

The ACM and Grammy nominated vocalist kicked off 2020 with the news of his new tour and the launch of his weekly podcast, “The Quad with Chris Young.” Listen now to his latest releases: “Drowning,” named to Rolling Stone’s Best Country and Americana Songs of 2019, plus “ Raised On Country” and “Town Ain’t Big Enough,” featuring Lauren Alaina.