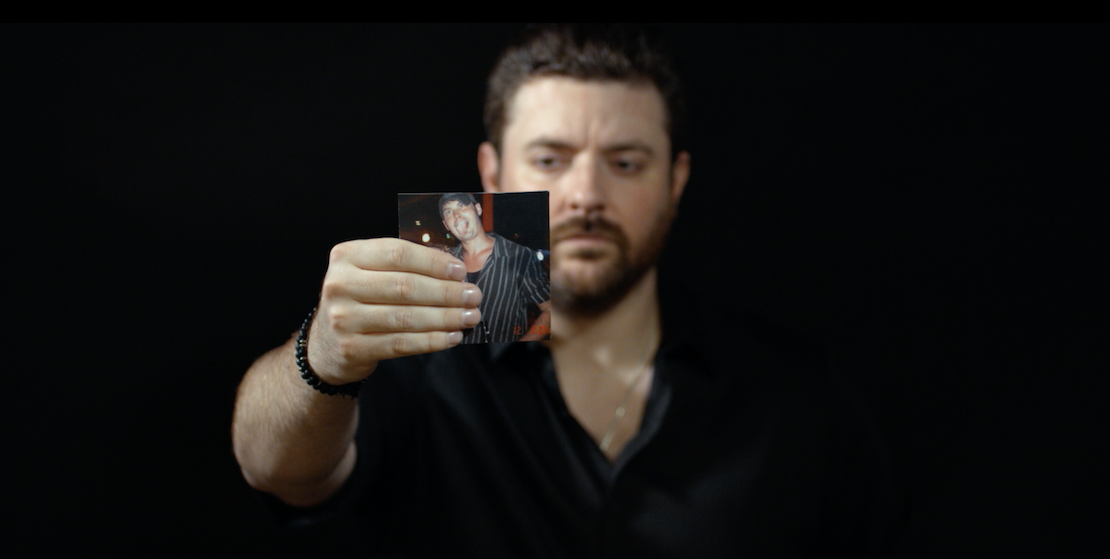 Multi-Platinum artist Chris Young adds to his impressive resume today as he makes his directorial debut with the music video for his newest hit, “Drowning.” Co-directed with Native 31 Films Producer and Director Jeff Johnson, the stirring clip opens with Young holding a photo of Adam Carnes, his longtime friend whose loss is memorialized in the song’s “soul-shattering lyrics.” Young chatted with his fans on YouTube before the premiere of his new video. Watch it HERE.

With a universal message that gives voice to the often-overwhelming emotions of grief, interspersed throughout the “Drowning” music video are moving tributes to spouses, children, parents, siblings and friends from concertgoers at the Richmond, VA date of his “Raised On Country World Tour 2019.”

Already a favorite in his live show, Young was compelled to film his performance of the song at MGM Grand Garden Arena during his first headlining show in Las Vegas in nearly two years. Fans raised their phones to light the arena as the performance served to honor the victims and fellow survivors of Route 91 Harvest Festival.

“I’ve been so amazed at the reaction to this song,” said Young. “I wrote it with two friends as a moment of healing and had no idea it would touch so many people before it was even chosen as a single. The video, combining so many personal moments alongside a live performance, totally embodies that and I can’t wait for everyone to see it.”

With its raw lyrics and vulnerable vocals exposing the realities of loss and grief, “Drowning,” along with “ Raised On Country” and “Town Ain’t Big Enough,” featuring Lauren Alaina, are available now and will be included on his upcoming studio album.