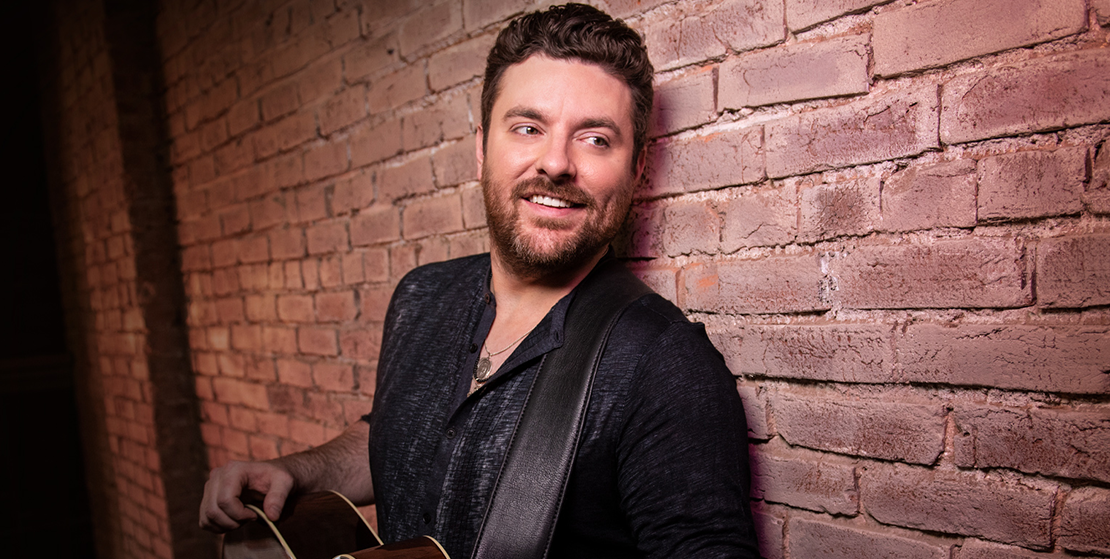 Multi-platinum RCA Nashville recording artist Chris Young is “one helluva country singer” (Music Row) and one listen to his “rich baritone” (The Tennessean) and there is no doubt he was “Raised On Country.” “A traditionalist in an era of boundary movers” (New York Times), the 33-year old Young pays homage to his predecessors and country music icons Merle Haggard, Willie Nelson, Joe Diffie, George Strait, Alan Jackson and Hank Williams Jr. in the just-released single, “Raised On Country.” Officially impacting radio on January 28, the track, written by Young with co-producer Corey Crowder and Cary Barlowe, is available now on all platforms HERE.

“I was raised on Merle, raised on Willie
Got my Honky Tonk attitude from Joe Diffie
Daddy did too, it’s family tradition
When someone cranks it up, you can’t help but listen
My upbringing sounds like George Strait singing
And I gotta give props to the radio, ‘cause if you know me
I was raised on country”
“This song is a country anthem and so much fun,” shared Young. “I couldn’t be happier to kick off a brand new year with brand new music I love this much.”

Over the last three weeks leading up to the release of “Raised On Country,” Young offered fans the chance to vote on artists to cover and he gave weekly acoustic performances of “Silver Wings” (Merle Haggard), “Chattahoochee” (Alan Jackson), “The Fireman” (George Strait) and “ Prop Me Up Beside The Jukebox ” (Joe Diffie). During his career thus far, he has had the honor of recording with Willie Nelson – “Rose In Paradise” found on Young’s Platinum certified The Man I Want To Be – and Alan Jackson – “There’s A New Kid In Town” found on Young’s first-ever holiday album It Must Be Christmas. He’s also had the opportunity to tour with both Alan Jackson and George Strait.

Consistently praised for his “rangy baritone and classic meets contemporary production,” (Entertainment Weekly) in just the past 15 months Chris has been honored with membership into the Grand Ole Opry, included in the Country Music Hall of Fame’s American Currents exhibit, earned his 2nd ACM Male Vocalist nomination, added two new chart-toppers to his discography, totaling 11 No. 1 singles, and headlined a massive 55-city arena tour, including a hometown stop at Nashville’s Bridgestone Arena playing to a capacity crowd of nearly 14,000 fans, friends and family. He’ll take his Losing Sleep World Tour to the UK in May with special guest Lindsay Ell.