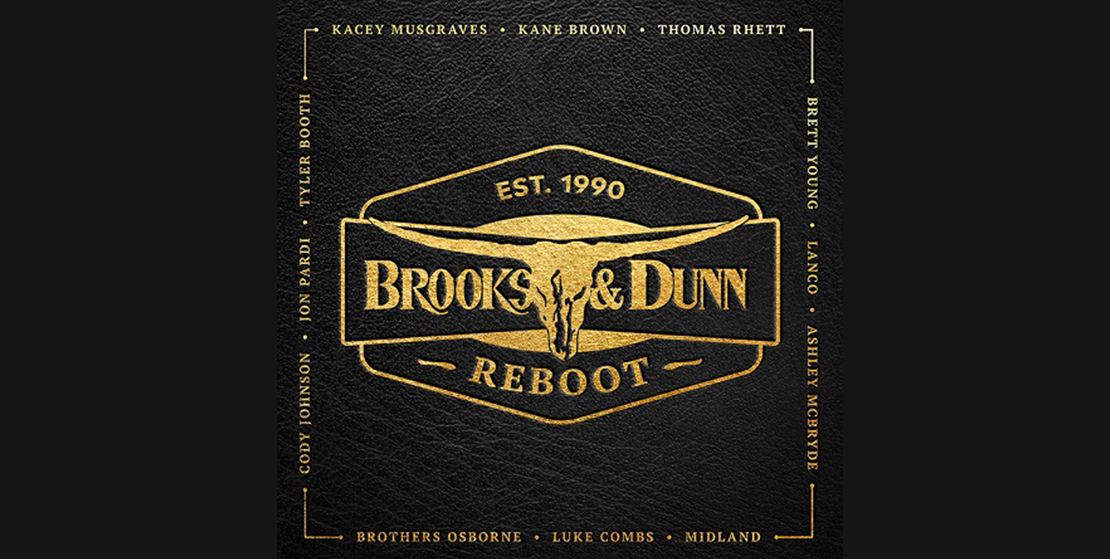 Today, CMT announced that GRAMMY Award-winning, best-selling country duo Brooks & Dunn will take the stage with some of the brightest young talent in country music during a special public taping of “CMT Crossroads,” the network’s flagship music series. The hour-long show will tape in downtown Nashville on Tuesday, June 4 and will premiere on CMT on Friday, June 28 at 10 p.m. ET.

“CMT Crossroads: Brooks & Dunn and Friends” will tape as an outdoor public event, adding to an exciting week of live music ahead of the “CMT Music Awards,” which airs LIVE from Nashville’s Bridgestone Arena on Wednesday, June 5 at 8 p.m. ET / 7 p.m. CT.

Fans are invited to attend the “CMT Crossroads” taping on Tuesday, June 4, at the corner of 5th and Broadway in downtown Nashville. The taping begins at 8:30 p.m. CT and fans should arrive early, as the event is standing-room only and entrance is on a first-come, first-served basis.

Artists joining Brooks & Dunn onstage during “CMT Crossroads,” performing tracks from the duo’s No. One REBOOT album include:

Last month, Brooks & Dunn debuted at No. One on Billboard’s Top Country Albums chart with their collaboration project REBOOT. The 12-track album features a collection of classic Brooks & Dunn hits, in addition to new collaborations with rising stars in country music, many of whom are nominated or featured performers at this year’s CMT Music Awards, including Kane Brown, Luke Combs, LANCO, Ashley McBryde, Midland, Kacey Musgraves, Brothers Osborne, Thomas Rhett and Brett Young.

“CMT Crossroads” shows the far-reaching roots of country music by pairing country artists with musicians from other genres. Each episode features a different set of stars playing together, swapping stories and sharing their common love of music. For more information, check out CMT Crossroads on Facebook and use the hashtag #CMTcrossroads.