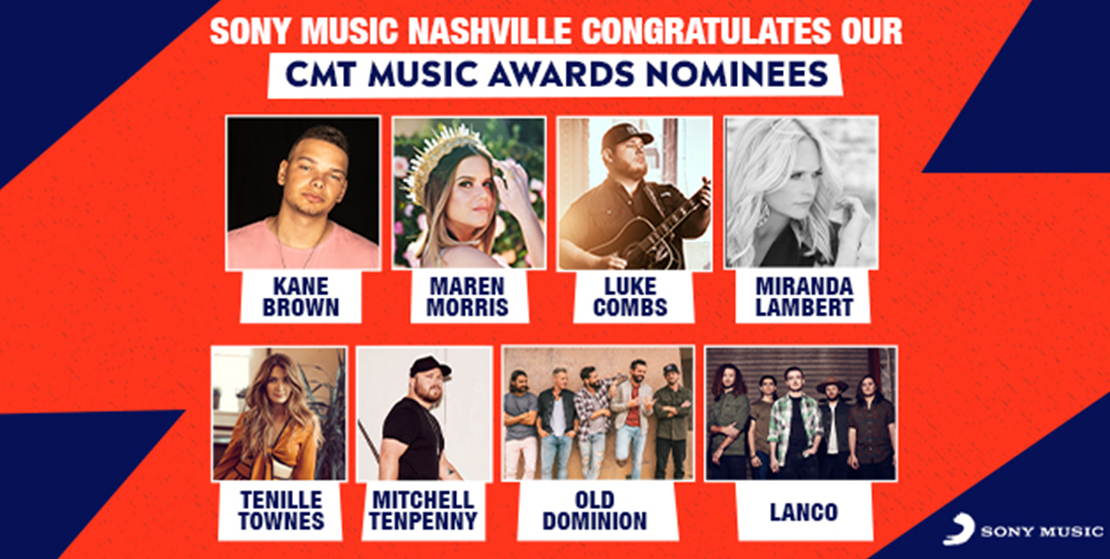 Male Video of the Year
Kane Brown – “Lose It”

Nominations for the awards, to be held on June 5 in Nashville, Tennessee, were announced Tuesday and fan voting is now open at VOTE.CMT.COM . Grammy-winning act Little Big Town, who are nominated for two awards, are returning for a second year as hosts for the show airing live on CMT from Nashville, Tennessee.

Fourteen videos are in the running for video of the year, and the top five nominees in that category will be announced the morning of the show.