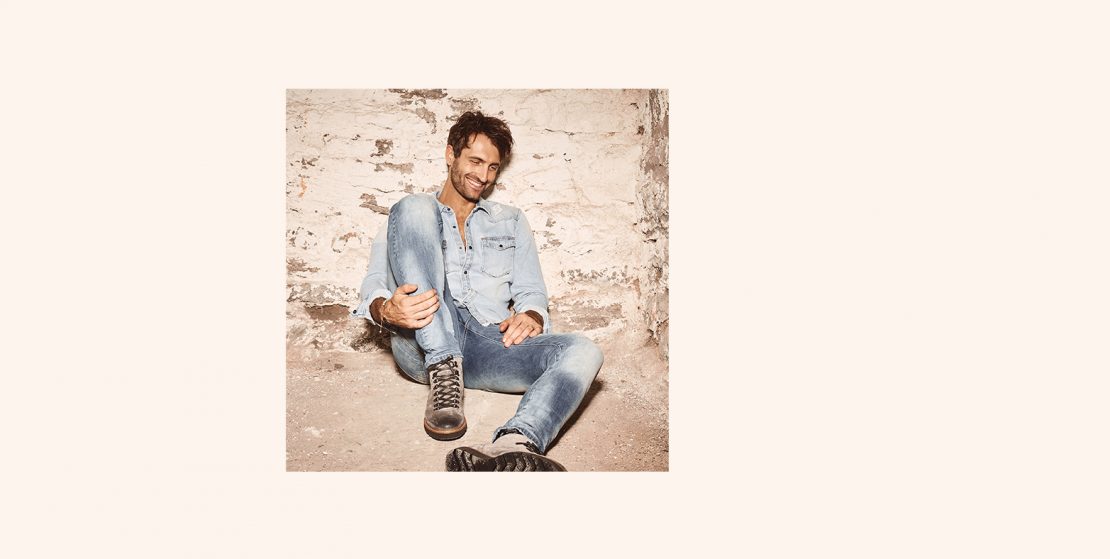 With more than 90 million career streams worldwide, the appetite for new music from breakout artist/songwriter Ryan Hurd is ferocious. He delivers Friday, Aug. 31 with the perfect fit in “To A T.” The song captures Hurd’s trademark powerful lyrics and melodies woven around a sexy, imploring vocal.  “To A T” is available to stream and download HERE.

The song has caught the attention of men’s lifestyle playbook, Esquire Instagram Live, which will feature a live performance of the song by the RCA Nashville artist at noon/ET on Friday, Aug. 31.

Esquire isn’t the only media gatekeeper paying attention to the Kalamazoo, MI native. Hurd was named an “Artist To Watch” by VEVO, Pandora, CMT, Huffington Post and Rolling Stone Country, which lauded him for “generating major buzz” and “making waves online.”

The praise is earned. Hurd is one of Nashville’s most multi-dimensional young songwriters. He has had co-pen credits on some of the format’s biggest chart-topping hits including “Lonely Tonight” (Blake Shelton), “You Look Good” (Lady Antebellum), and “Sunrise, Sunburn, Sunset” (Luke Bryan). Now with the release of his own music, fans are discovering the fuel that drives Hurd is often love with all its avatars.

Prolific in the writing room, studio, and via social media, Hurd released his self-titled debut EP in 2017 which featured “Love In A Bar,” “We Do Us,” “City Girl” and “Hold You Back,” each track released over a four-month period. Attracting fans eager to embrace the soulful country artist’s new sound, his EP to date has garnered over 11 million streams.

In March, Hurd released “Diamonds Or Twine” as a present for his then soon-to-be wife Maren Morris after secretly recording the track with his long-time producer Aaron Essuis.

Hurd has been on the road with Thomas Rhett, Morris, and Florida Georgia Line. For more information on Ryan Hurd, visit RyanHurd.com.