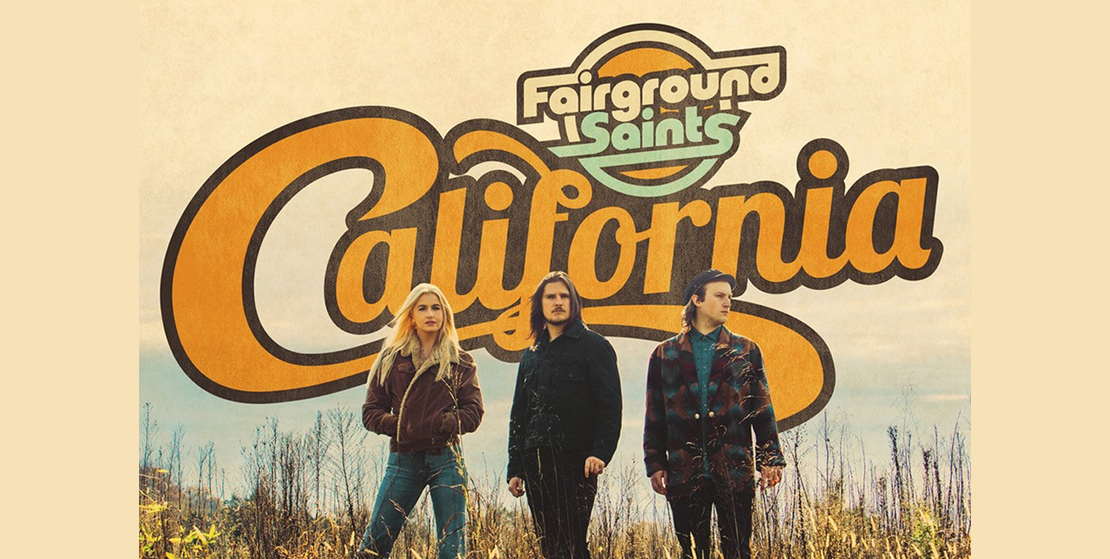 The lyrics are filled with signature California imagery and the instrumentals boast the trios breezy, So-Cal country sound with McAllister’s beautiful vocals at the forefront. “California” is available now on all digital retailers and streaming services HERE.

“We’ve always written our own songs, but this time our producer and good friend Marshall Altman gave us this song and from first listen we were hooked,” said the band. “It felt tailor made for us…Almost as if it was born out of our own personal experience. It’s quintessential California imagery and it’s heartfelt melody felt like home to us and we’re so happy to be able to bring the song to life.”

“California” comes on the heels of the release of “Somewhere Down the Line,” which was the first music released under the group’s newly-minted, global development partnership with Sony Music Nashville and Sony-owned distribution and digital marketing arm The Orchard. The track was praised by Rolling Stone who stated that the song “…marries the coed Californian harmonies of Fleetwood Mac with the polished punch of modern country-pop.” The two tracks are just a taste of what’s to come from the band’s exciting forthcoming EP, which is due out later this Spring.
FairgroundSaints.com | Facebook.com/FairgroundSaints | Instagram: @FairgroundSaints |
Twitter: @FGSaints