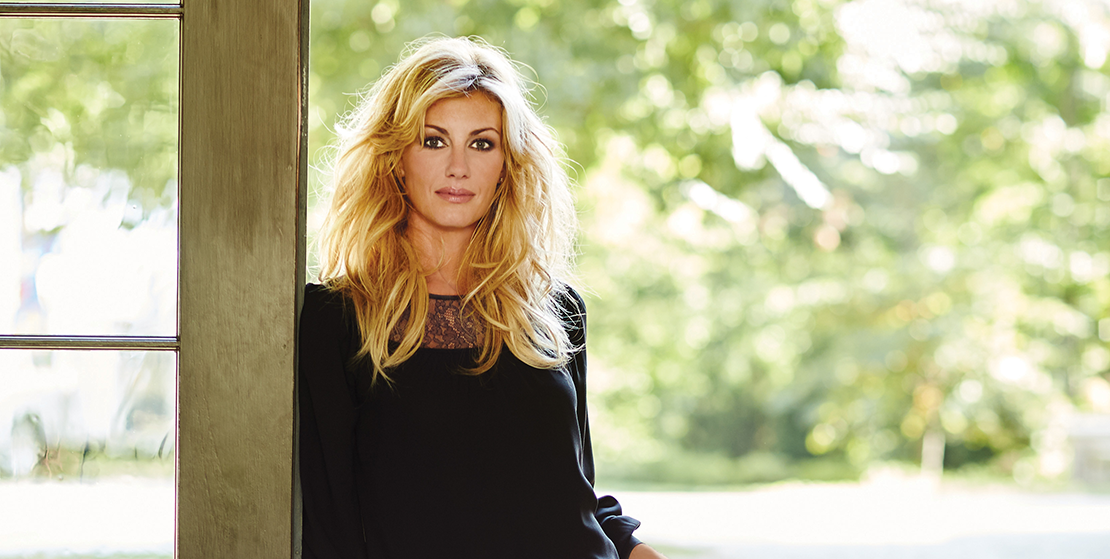 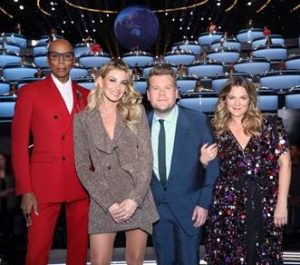 THE WORLD’S BEST is a first-of-its kind global talent competition that features acts from every genre imaginable, from every corner of the planet. They not only have to impress the American judges, but will also need to impress the “wall of the world,” featuring 50 experts from around the world and every field of entertainment to advance through the competition. Only one act will ultimately be crowned THE WORLD’S BEST.

“It’s only fitting that THE WORLD’S BEST perform in front of the world’s best,” said Sharon Vuong, Senior Vice President, Alternative Programming for CBS. “James, Drew, Faith and RuPaul are all amazing talents who have excelled in their respective fields on a global scale. We can’t wait for them to bring their distinct voices to a show that’s unlike any other.”

“We feel incredibly lucky that James Corden agreed to be part of this groundbreaking global event competition,” said Mike Darnell, President, Warner Bros. Unscripted & Alternative Television. “He’s an absolute force of nature, and his versatility, passion and showmanship are unrivaled.”

“The very name of the show defined the caliber of judges we sought out and ultimately got. Drew, RuPaul and Faith are incredibly accomplished superstars whose talents encompass every area of entertainment,” added Darnell. “Along with James, THE WORLD’S BEST will now be the gold standard of competition shows.”

“James Corden is at the top of his game and there is no one better to host this ultimate international competition series,” said Burnett, Chairman of Worldwide Television Group, MGM. “This groundbreaking series is like the Olympics of talent shows and needed the perfect talent combination. Mike and I are thrilled Drew, Faith and RuPaul are all on board. We can’t wait to see the fun they have together.”

James Corden is an Emmy Award-winning, multi-faceted performer, host, writer and producer with accomplishments that span television, theater, film and comedy. Since he took over as host of THE LATE LATE SHOW on March 23, 2015, the show has won seven Emmys, won a Critic’s Choice Award for Best Talk Show, achieved its highest ratings since the show’s inception in 1995, and become known for Corden’s groundbreaking videos and sketches, including the viral segments “Carpool Karaoke,” “Crosswalk the Musical,” “Drop the Mic” and “Spill Your Guts or Fill Your Guts.”

In 2016, Corden hosted “The 70th Annual Tony Awards,” which had its largest audience in 15 years and won the Emmy Award for Outstanding Special Class Program. Additionally, he hosted the Grammy Awards in 2017 and 2018.

Drew Barrymore was born in Culver City, Calif., into a revered acting family that includes, among many others, her grandfather John Barrymore. She started performing in commercials before her first birthday. At age 6 she was chosen by director Steven Spielberg to co-star as Gertie in “E.T.: The Extraterrestrial.”

In 1995, she created her own production company, Flower Films, with partner Nancy Juvonen. Their first film was the 1999 comedy “Never Been Kissed,” followed by the box office hit “Charlie’s Angels” in 2000. Firmly established as a production powerhouse, Flower Films subsequently produced the features “50 First Dates,” cult favorite “Donnie Darko,” “Duplex,” “Charlie’s Angels: Full Throttle,” “Music and Lyrics,” “Fever Pitch,” “He’s Just Not That Into You” and “Whip It,” which Barrymore appeared in and directed.

Barrymore won a 2009 Golden Globe Award and Screen Actors Guild Award for her role as fallen heiress Edith Bouvier Beale in the lauded HBO production of “Grey Gardens.” She currently stars in and executive produces the Netflix original series “Santa Clarita Diet,” which is in production on season three.

RuPaul Andre Charles is an American actor, model, singer, songwriter, television personality and author. Since 2009, he has produced and hosted the reality competition series “RuPaul’s Drag Race,” for which he has received four Primetime Emmy Awards. Charles is the most commercially successful drag queen of all time. In 2017 he was included in the annual Time 100 list of the most influential people in the world.

Charles was born and raised in San Diego and later moved to Atlanta to study performing arts. He settled in New York City where he became a popular fixture on the nightclub scene. Charles achieved international fame with the release of the single “Supermodel (You Better Work),” which was included on his 1993 debut album “Supermodel of the World.”

As an actor, Charles has appeared in more than 50 films and television shows, both in and out of drag, including “Crooklyn,” “The Brady Bunch Movie,” “To Wong Foo, Thanks for Everything! Julie Newmar,” “But I’m a Cheerleader,” “Hurricane Bianca,” the Comedy Central series “Broad City” and the Netflix original series “Girlboss.” Currently, he is in production for the Netflix series “AJ and the Queen.”

Faith Hill is one of the top-selling and most awarded female artists of all time with five Grammy Awards, 12 Academy of Country Music Awards, three Country Music Association Awards, four Billboard Music Awards, four American Music Awards and four People’s Choice Awards. She has consistently broken chart records with her #1 singles and has had major crossover success with the hits “This Kiss,” “Breathe,” “The Way You Love Me,” “Cry” and “There You’ll Be.” She has had multiple albums top both the Billboard Top 100 and Country charts simultaneously and, with only seven original studio albums, has sold more than 30 million albums worldwide.

Hill has had three network TV specials that garnered top ratings and has appeared and performed on every major award show, including the Academy Awards twice. In 2000 Hill performed the National Anthem to a global audience of over 88.5 million viewers at Super Bowl XXXIV in Atlanta and is the only country artist (and one of only three artists ever) to perform both “The Star-Spangled Banner” and “God Bless America” at Super Bowls.

In November 2017, Hill, along with her husband Tim McGraw, released a joint album, The Rest of Our Life, which debuted at #1 on the Billboard Top Country Albums chart and #2 on the Billboard 200 Albums chart. Recently, Hill and McGraw wrapped the latest installment of the award-winning Soul2Soul franchise, “Soul2Soul The World Tour 2018.”

Currently, Hill is an executive producer of the Emmy-nominated daytime talk show “Pickler & Ben,” which began its second season in September.