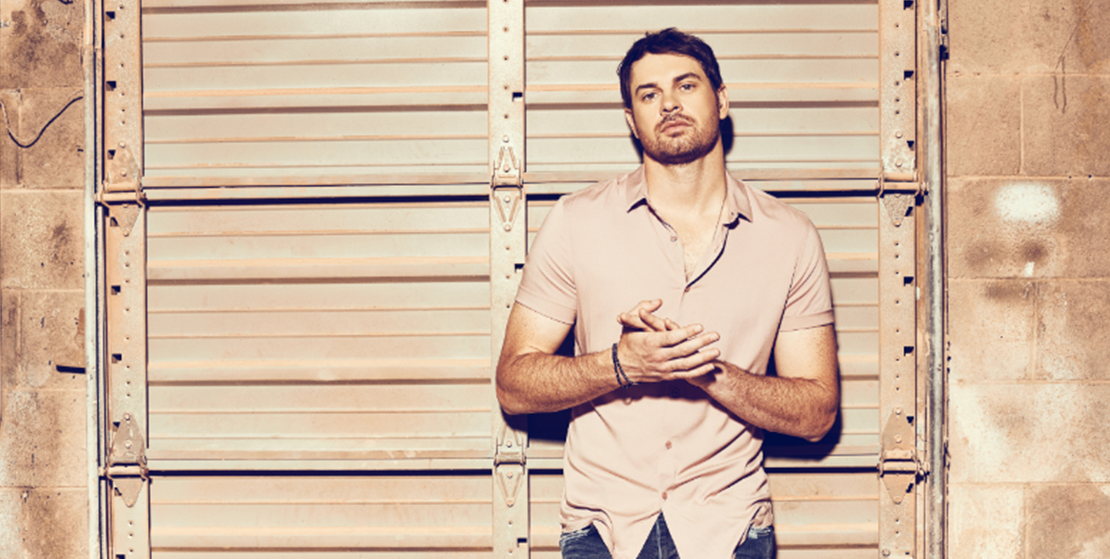 RECORDS/Arista Nashville recording artist Matt Stell made his national TV debut last night, performing his Top 15 and rising single “Prayed For You” during a special episode of ABC’s summer reality series, Bachelor in Paradise. Listen to “Prayed For You” and Stell’s new EP Everywhere But OnHERE.

From the creator of The Bachelor franchise, summer series Bachelor in Paradise, now in its sixth season, features some of The Bachelor’s biggest stars and most talked-about villains. They all left The Bachelor or The Bachelorette with broken hearts, but now they know what it really takes to find love, and on Bachelor in Paradisethey’ll get a second (or third) chance to find their soul mates. Living together in a dreamy oasis in Mexico, these former bachelors and bachelorettes will explore new relationships, fall in love or go through renewed heartbreak.

The romantic dating series will feature twists, shocking surprises, unexpected guests and some of the most unlikely relationships in Bachelor history, plus all the usual romance, drama and tears of the Bachelor franchise. Watch the romantic television event of the summer, airing Mondays and Tuesdays (8:00–10:01 PM/ET) on ABC.

ABOUT MATT STELL
After playing college basketball for Drury University for four years, breakthrough country artist Matt Stell stood at a crossroads. One road led to Cambridge, MA where Stell was accepted into Harvard University’s Extension School Pre-Med program. The other road pointed toward Nashville and a career in country music. Stell made the choice to follow his dreams of writing and performing. The 6’7” Center Ridge, Arkansas native and self-taught vocalist and guitar-player made the move to Music City in 2014, landing a publishing and management deal with Wide Open Music and a record deal with music industry powerhouse Barry Weiss’s RECORDS/Arista Nashville. His debut single, “Prayed For You ,” written by Stell along with Ash Bowers and Alison Veltz, has already amassed over 71 million digital streams, making waves on Billboard’s Country Airplay and Hot Country Songs Charts and spinning on SiriusXM’s The Highway in addition to having been featured on Spotify’s Hot Country, New Boots, Wild Country, and Country Kind Of Love Playlists, Amazon’s “The Weekly One,” and Apple’s A-List Country Playlist. The CMT Discovery Artist and Taste of Country Ones To Watch artist’s official music video for “Prayed For You” premiered via People, has racked up over 6.3 million views! “Prayed For You” along with “Home In A Hometown,” a collaboration with Jimmie Allen, can be found on Stell’s just-released EP, Everywhere But On. Catch Matt on tour this summer at a number of major country music festivals, including Faster Horses, LakeShake, Oregon Jamboree and Watershed, before he joins Chris Young’s “Raised On Country World Tour 2019” for 19 arena and amphitheater dates from Sept. 26 through Nov. 23.