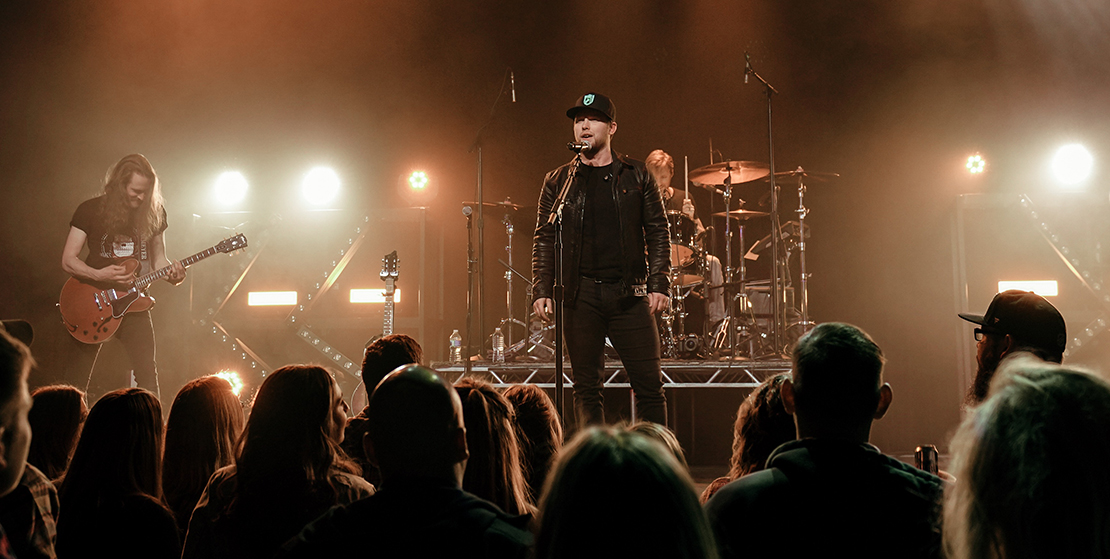 Rocking a packed house, Rodgers brought the heat with his Top 40 debut single “Some Girls,” fan-favorite “Missing One,” and more. To celebrate the tour’s opening night, Rodgers released his latest track, “Grew Up in the Country,” which he co-wrote with Jake Mitchell, Josh Miller, and Smith Ahnquist. Listen here.

The GREW UP IN THE COUNTRY TOUR continues on Feb. 28 at The Blue Note in Columbia, MO. Tickets are available now at JamesonRodgers.com. Limited VIP upgrade packages including an acoustic performance, meet & greet, photo with Rodgers and more are available on select dates.