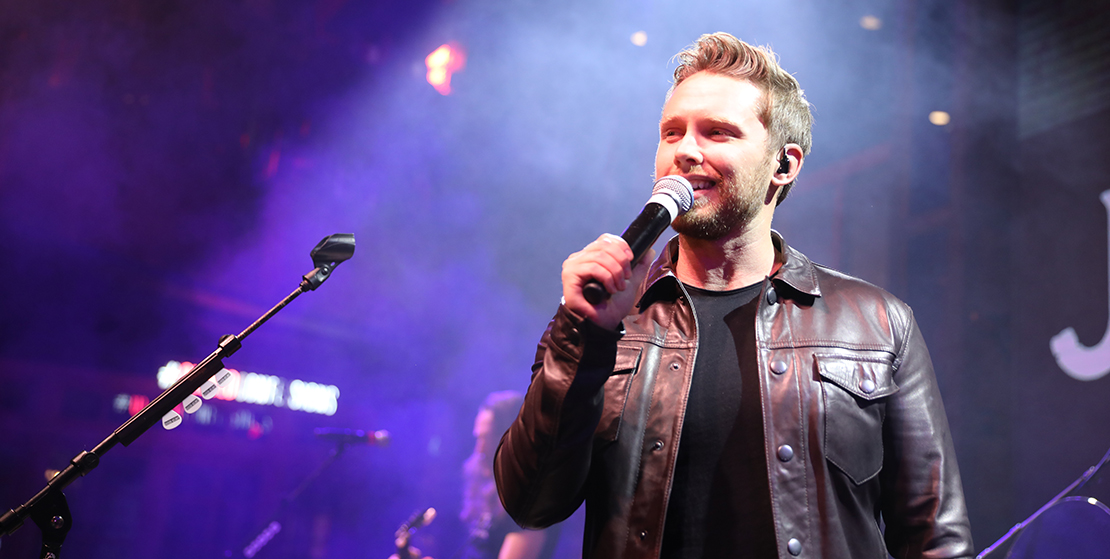 “This past year has been a whirlwind for me, and everyone in this room has been part of this journey in some way,” Rodgers told the crowd. “I just want to say thank you for the support over the years, and I’m glad to be able to celebrate with you guys tonight and officially welcome you to The Neighborhood.”

Rodgers’ debut single “Some Girls” is this week’s Hot Shot Debut on the Billboard Country Airplay chart and has currently amassed over 38 million on-demand streams. Recently named to Vevo’s DSCVR program spotlighting promising new talent, Rodgers also celebrated his first No. 1 as a songwriter as the Gold-certified hit “I Don’t Know About You,” performed by Chris Lane, topped the charts.

Rodgers has been rocking crowds across the country on Luke Combs’ sold-out BEER NEVER BROKE MY HEART TOUR, which will wrap next month with a two-night stand at Nashville’s Bridgestone Arena (Dec. 12-13).