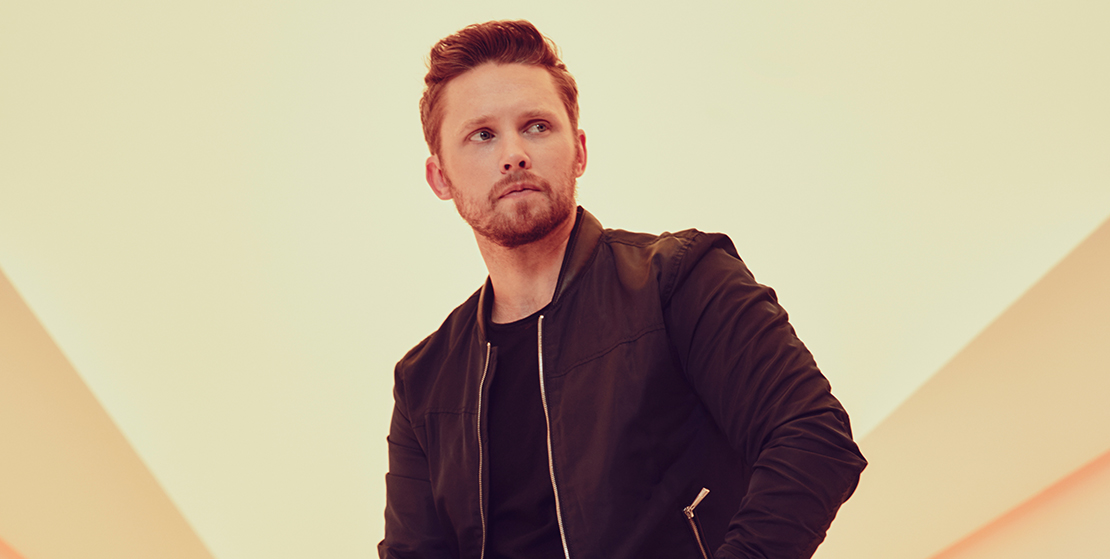 Watch Rodgers perform special live versions of his debut single “Some Girls” and “gritty ballad” (Sounds Like Nashville) “Like You’ve Been There Before” here. Vevo DSCVR focuses on the development of emerging artists, through performance content and careful curation. Vevo has a long history of helping emerging artists break through to new and wider audiences. Vevo is committed to working with artists at an early stage of their career to create unique content that brings their music to life visually and provides exposure to new audiences through the platform. Past alumni of Vevo’s DSCVR series include Billie Eilish, Duckwrth and Kiana Ledé.

Fresh off his recent debut at the famed Grand Ole Opry, Rodgers is celebrating his first No. 1 as a songwriter as Chris Lane’s “I Don’t Know About You,” – which Rodgers co-wrote with Ashley Gorley, HARDY and Hunter Phelps – reached the top of the Billboard Country Airplay and Mediabase/Country Aircheck charts this week.

Meanwhile, Rodgers was surprised Wednesday afternoon with two commemorative plaques signifying his songwriting prowess, as “I Don’t Know About You” is officially certified Gold, while the Rodgers-penned “Talk You Out of It” (recorded by Florida Georgia Line) is Platinum.

Rodgers continues to be a force on the road, opening for Luke Combs’ sold-out BEER NEVER BROKE MY HEAR TOUR throughout the fall, including two-night stints at both LA’s Greek Theatre and Nashville’s Bridgestone Arena.