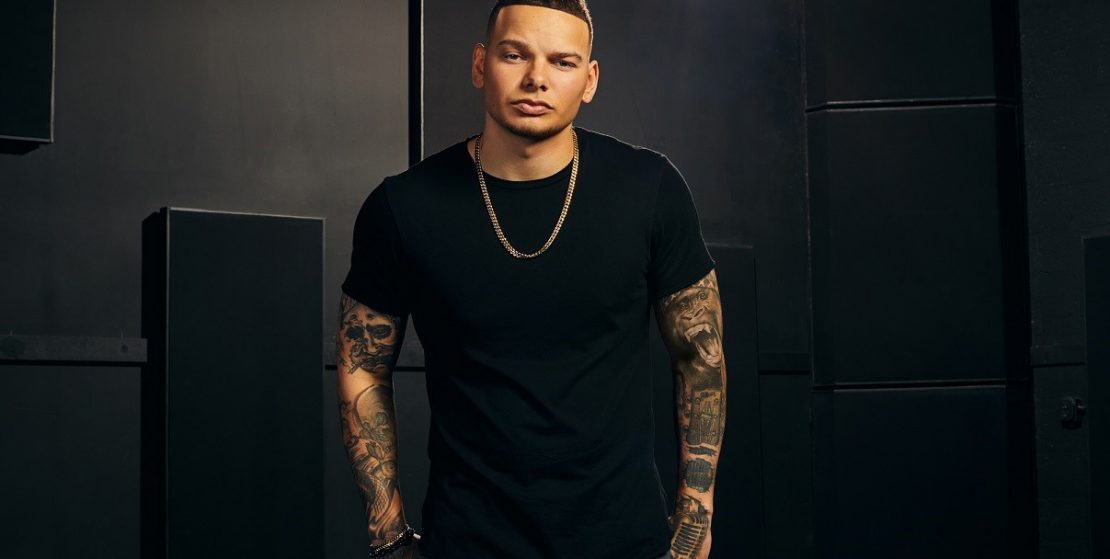 Today, 5X American Music Award winning entertainer Kane Brown announced his headlining Blessed & Free Tour, stopping in 35 North American cities. Brown made the announcement from the American Airlines Center in Dallas during one of his surprise promotional stops in upcoming tour markets. Starting October 1 in Sacramento, Brown’s Blessed & Free Tour will visit all 29 NBA basketball arenas throughout 2021 and 2022, making him the first country artist in history to headline every NBA basketball arena in a single tour. A life-long basketball fan and former high school athlete, Brown first hinted at the tour when he played at the 2020 NBA All-Star Celebrity game in Chicago. The country star is set to visit milestone venues from coast-to-coast, including Brown’s first headlining dates at New York City’s Madison Square Garden and Brooklyn’s Barclays Center. Brown also returns to play the STAPLES Center in Los Angeles, where in 2020 he became one of a handful of country artists to sell out the venue. In addition to the NBA arenas, the Blessed & Free Tour  will make stops in Nampa, State College, Louisville, Pittsburgh, and Seattle at the brand new Climate Pledge Arena before wrapping the tour in Las Vegas. Jordan Davis will join Brown as support for all 2021 tour dates, with Chase Rice joining the tour in 2022. Restless Road, who Brown signed to his label, 1021 Entertainment (a Sony Music Nashville joint venture), will open all shows throughout the full tour.

Register for early access to tickets now at kanebrownlive.com. Tickets for Blessed & Free Tour will go on-sale to the general public Friday, April 16th, at 10 am CT. A limited number of VIP Packages will be available. These exclusive offers include an amazing selection of tickets, early-access to the General Admission Pit, limited edition merchandise and much more. Visit kanebrownmusic.com for a full list of tour dates, additional pre-sale and ticket on-sale information.
Noted as the “future of Country” (Billboard) and one of “31 People Changing the South” (Time), the chart-topping entertainer recently earned his first ACM Album of the Year nomination for Mixtape Vol. 1, as well as a Video of the Year nomination for his anthem “Worldwide Beautiful.” In November 2016, Brown entered the Top 5 of the Billboard Top Country Albums chart with his self-titled 2X Platinum debut album. Brown made history almost a year later as the first artist ever to lead all five of Billboard ’s main country charts simultaneously which can be attributed to his 13-week-No. 1 Kane Brown Deluxe Version album including the huge hits “Heaven” and “What Ifs” featuring Lauren Alaina. Respectively the third and seventh most-streamed country songs of all time (U.S. Nielsen Country On-Demand Streams chart), “Heaven” and “What Ifs” both have exceeded 1 billion streams worldwide. And remarkably, upon the two songs receiving 6X Platinum award upgrades, Brown joined Taylor Swift and Luke Bryan as the only artists with multiple 6X Platinum or more country songs certified by the RIAA.  With the chart-topping Billboard 200 release Experiment in November 2018, Brown became the only male country artist in more than 24 years to have his sophomore album debut at the top of this chart. The Platinum-certified long-player has yielded three consecutive No. 1 and 2X Platinum singles – “Lose It,” “Good As You” and “Homesick.” Brown’s Mixtape Vol. 1 EP features his newest country solo single, “Worship You,” his previous country smash, “Cool Again,” and the Platinum-certified No. 7 Top 40 single, “Be Like That,” a collaboration with Swae Lee and Khalid. Fueled by Marathon, Blessed & Free marks the first tour for Brown since his Worldwide Beautiful Tour.