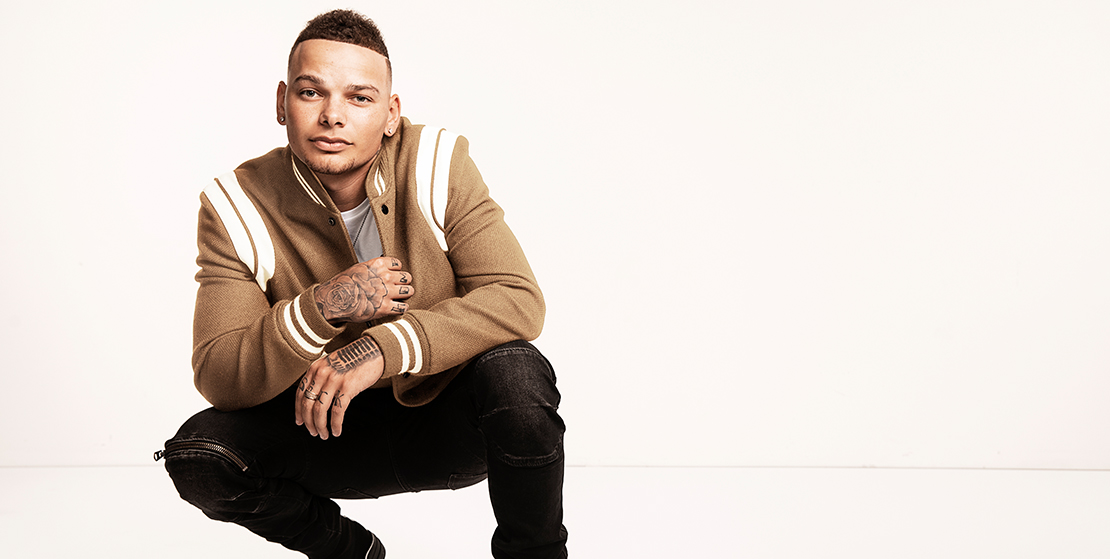 “Breakthrough entertainer” (Associated Press) Kane Brown continues to “defy-genres” and “break boundaries” (Billboard) in country music. The leading vocalist’s latest collaboration, the “brutally catchy” (Rolling Stone) “One Thing Right” with internationally renowned DJ/producer Marshmello has already amassed nearly 400 million times worldwide, and can be streamed HERE. In addition to Brown’s vocal highlighted on the track, which “shines with his deep twang that is both warm and dangerous” ( Rolling Stone), he also co-wrote “One Thing Right.”

Noted as being the “future of Country” (Billboard) and one of “31 People Changing the South” (Time), Brown released his sophomore Experiment in November 2018, debuting No. 1 on both the Billboard 200 and Billboard Top Country Albums chart. With Experiment, Brown became the only male country artist in more than 24 years to debut at the top of the Billboard 200, and only one of three country artists to top the Billboard 200 chart in all of 2018. To date, Experiment has produced back-to-back No. 1 hits – the Platinum-certified singles “Lose It” and “Good As You” – and was ranked by The New York Times  as one of the Top 10 Best Albums of the Year. An ACM, AMA, Billboard Music Awards and CMT Music Awards nominee, Brown first broke through the country charts with his debut self-titled album, which debuted No. on the Billboard Top Country Album chart and spent 13 weeks at the top of the chart. Brown is the first artist in Billboard history to Top all 5 Billboard Country charts simultaneously, and, with the 4X Platinum certifications of “Heaven” and “What Ifs,” he is one of only five country acts with multiple 4X Platinum hits (joining Luke Bryan, Florida Georgia Line, Sam Hunt and Taylor Swift.)

With “crowd-pleasing original tunes and the voice to make them memorable” (The Roanoke Times), Brown is “not your typical every day act,” and has earned praise as “the boundary-defying future of country music,” (Atlanta Journal Constitution) and “one of the genre’s biggest and most unique artists” (The Commercial Appeal). The arena headliner who puts on “an extraordinarily ebullient concert” (Kansas City Star ) continues to earn praise and break concert records with his sold-out live performances, including a recent record at the Houston Livestock Show and Rodeo for most fans in attendance for a country act and with his forthcoming headlining Staples Center show, which sold out in less than two hours.

Live Nation is the official tour promoter and Citi is the official pre-sale credit card of the Worldwide Beautiful Tour. Citi cardmembers will have access to purchase pre-sale tickets through Citi Entertainment. For complete pre-sale details visit www.citientertainment.com.  For official tour information, including ticket information please visit kanebrownmusic.com.  Following the success of Brown’s sold-out Live Forever Tour, Marathon Petroleum will continue to fuel Kane Brown on the road in 2020.