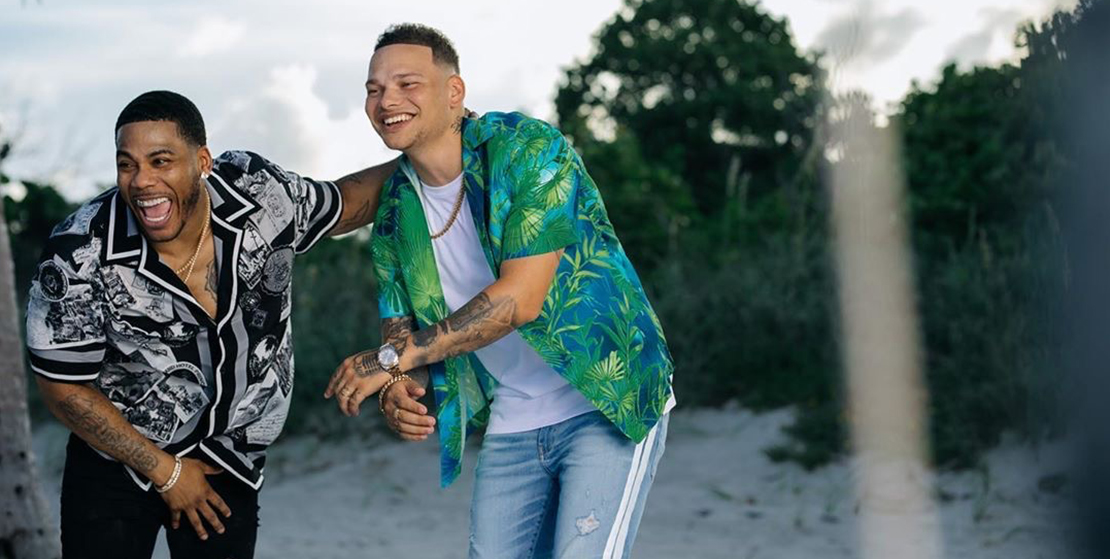 With a career-high 103 opening-week stations onboard, Kane Brown’s “Cool Again” impacted country radio on April 23 and was that week’s most-added song. Also a career benchmark, the rise of “Cool Again” on Billboard and Country Aircheck/Mediabase airplay charts is Brown’s fastest to date.

Billboard praised the single, claiming it “will be a sure contender for song of the summer,” with iHeartRadio adding, “Kane was cool before and is back and cooler than ever with his new cold shoulder country bop.” E! News commented, “The country crooner continues his genre exploration with this new single about longing for a lost love that finds him singing over a breezy dance beat. The wistful wishing for better days sure hits a little differently in the current climate…”

“Cool Again” was followed by Brown’s collaboration with superstars Khalid and Swae Lee, “Be Like That,” which was the No. 1 most-added song at Top 40 radio on July 14, becoming Brown and Khalid’s biggest first-week launch at the format. The track continues to climb Billboard’s Pop Songs and Adult Top 40 charts.