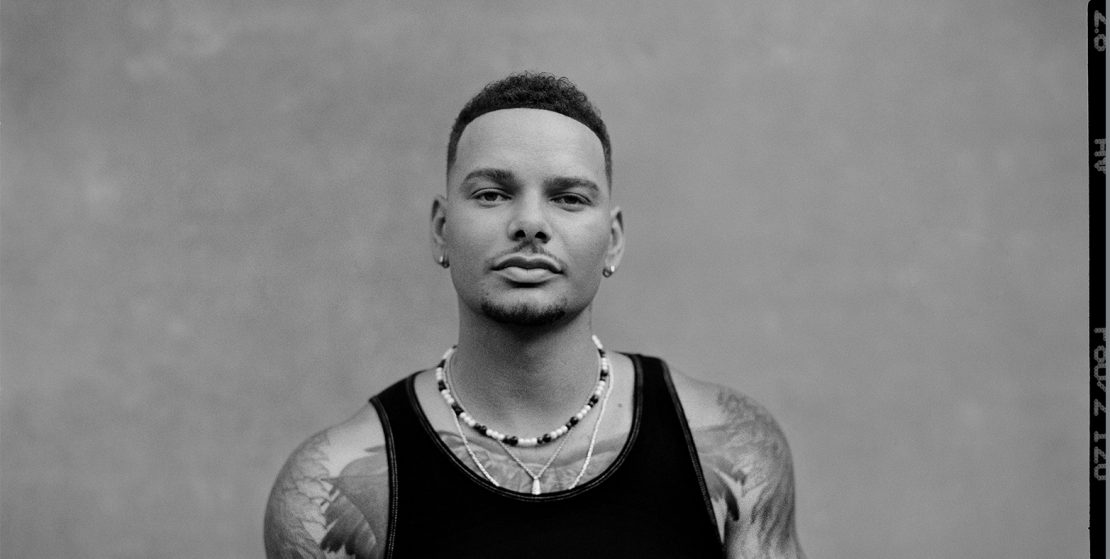 Typically held in Washington D.C., this year marked the organization’s first debut in Los Angeles, gathering honorable Boys & Girls Clubs alumni, staff, partners and celebrity supporters at the culminating celebration of teens awarded on the local, state and regional levels throughout the year.  Asha H-R was selected among six finalists to receive the prestigious honor of the National title, representing over 4 million youth in Boys & Girls Clubs across the nation.

At nine years old, Asha quickly found a sense of community at her local Boys & Girls Clubs of Greater Washington, calling it her “chosen home” ever since. “My Club wasn’t just a safe, affordable after-school option for my parents, it opened up doors of possibility and shut the windows of my insecurities. The table was set, and I had a seat, not because of who I was, but because of who I was becoming,” she said.

Often being recognized for her outstanding work in leadership, volunteering and advocacy, she found a special passion for addressing the issue of food insecurity with local food pantries in the Washington D.C. community. In fact, in the last year, Asha served meals to over 400 families, reminding her that she can always make a local impact to global issues.  Aspiring to be the future President of the United States, Asha hopes to study public affairs and work closely with the D.C. Public School Board to address key issues in her local community and beyond.