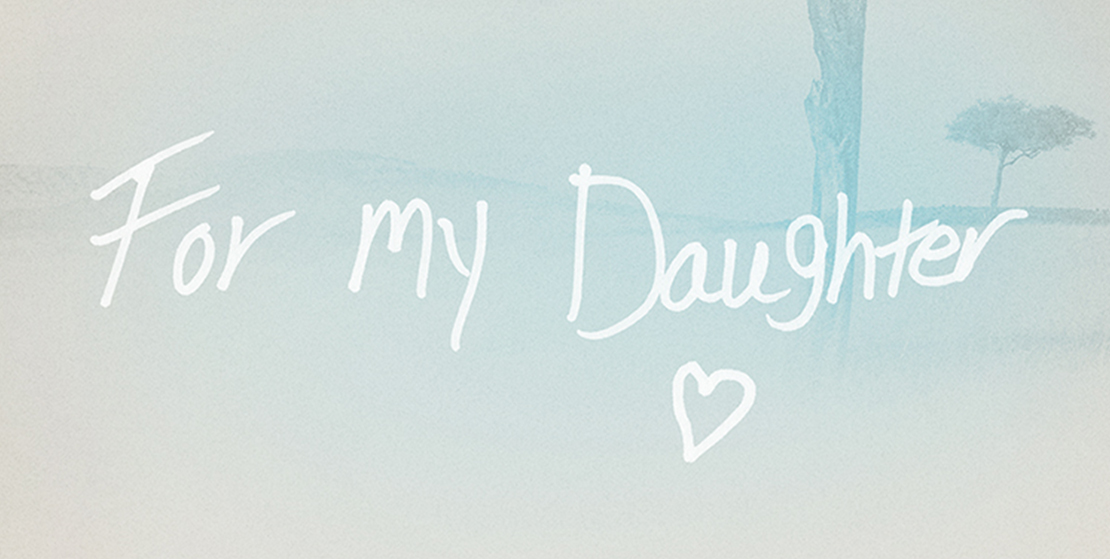 Multi-Platinum, 3X AMA award-winning artist Kane Brown celebrated the arrival of his first child earlier this week. Via his Instagram, Brown first posted the news of daughter Kingsley Rose Brown’s arrival on Wednesday, followed by a post late Thursday evening announcing the release of a surprise song. Listen to “For My Daughter” HERE.

Co-penned by Brown, the song, “For My Daughter,” reunites the “breakthrough” (Associated Press) singer/songwriter with Tom Douglas; the two co-wrote “Cold Spot” which is featured on Brown’s Platinum multi-week No. 1 self-titled debut album. Chase McGill also co-wrote “For My Daughter”; McGill’s first No. 1 country airplay single as a co-writer was “Lose It,” the Platinum lead single from Brown’s No. 1 Billboard 200 debuting sophomore album, Experiment.

“I wrote this song when I found out we were officially going to become parents. I meant every word, and cannot wait to watch her grow up,” Brown shared about “For My Daughter.”

Known for the raw honesty in his lyrics, the “future of Country” (Billboard) has candidly detailed his upbringing in earlier hits, including the autobiographical viral song, “Learning,” from his debut album. An earlier preview of “For My Daughter” on Brown’s socials received millions of views in less than 48 hours.

“For My Daughter” Lyrics:

Someone to scare the monsters, when it’s dark in your room
Someone to put their foot down when you want a tattoo
Not just say I love you but show you what it means
I grew up without a dad I’m gonna be the best one I can be

With his No.1 Billboard 200 release, Experiment, Kane Brown became the only male country artist in more than 24 years to debut at the top of the Billboard 200, and only one of three country artists to top the Billboard 200 chart all year (2018). An “artist to pay attention to” and “the future of country”(Billboard), Brown was named a Breakthrough Artist of the Year by the Associated Press and one of “31 People Changing the South” (Time ). The AMA, ACM and People’s Choice Award winning and nominated artist is one of only five country acts with multiple 4X Platinum hits (joining Luke Bryan, Florida  Georgia Line, Sam Hunt and Taylor Swift). Brown first topped the Billboard Top Country Albums chart with the release of his self-titled debut album (2016) and again with the release of Kane Brown Deluxe Edition (2017), which debuted at No. 1 on the Billboard Top Country Albums and Top 5 on Billboard 200. With his debut album, Brown made history by becoming the first artist to top all five Billboard country charts with his breakthrough No. 1 Top Country Album; No. 1 debuting Country Digital Song, the 4X Platinum “Heaven,” and No. 1 Country Airplay, Hot Country Song and Country Streaming Song, the 4X Platinum “What Ifs” featuring Lauren Alaina. Brown recently earned his fourth consecutive No. 1 single at country radio with “Good As You” off his album Experiment. Brown’s current single, “Homesick,” continues to rise on country radio charts simultaneously with his first Top 20 pop single, “One Thing Right,” a collaboration with internationally renowned DJ, Marshmello. For more on Kane Brown, visit KaneBrownMusic.com.