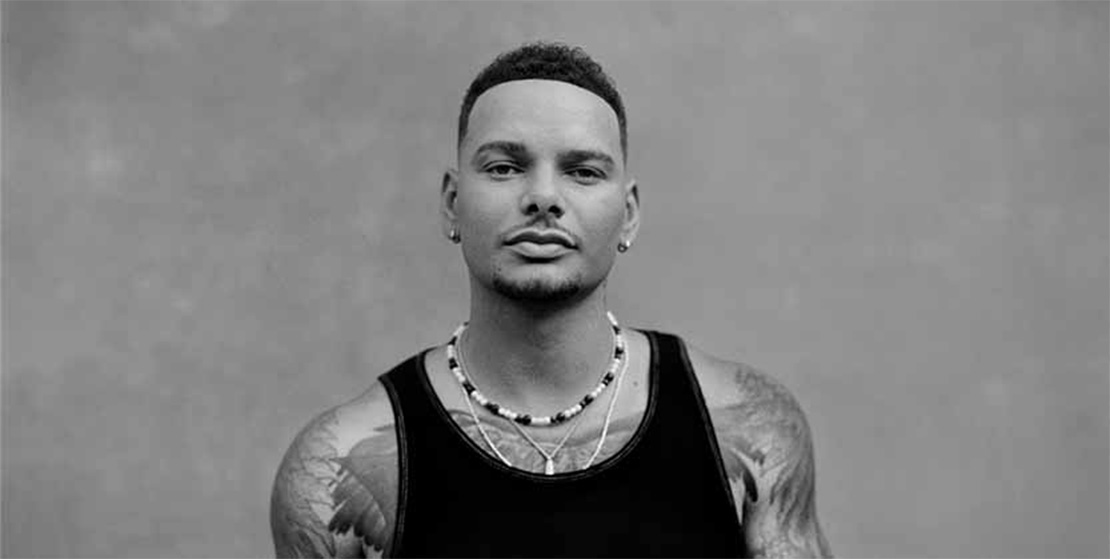 Brown has already been in full swing with promotion for the album. At the end of last month, he made history with his debut performance of his smash hit single “Grand” on the MTV VMA stage marking him as the first male country artist to hit the iconic stage (watch here).  Brown will continue his release week with a two nights on Jimmy Kimmel Live! (9/13 & 9/14).  Kane’s previously announced performance on Good Morning America will be rescheduled for a later date.  Brown spoke with The New York Times for a profile and was featured in the Los Angeles Times Fall Music Preview.

Brown will be kicking off his global Drunk or Dreaming Tour on September 17th, which will include his first touring dates to Australia and New Zealand as well as his long-awaited return to Canada, Europe and the US. Just announced earlier this week, the US leg of the tour will kick off in Grand Rapids, MI on March 16, 2023 and hit 23 US cities along the way before wrapping in Greenwood Village, CO at Fiddler’s Green Amphitheatre on Saturday, June 10. During the tour, Brown will perform his first solo headlining arena show at the Bridgestone Arena in Nashville on March 31.  Tickets for Drunk or Dreaming are on sale now. Visit kanebrownmusic.com for a full list of tour dates, additional pre-sale and ticket on-sale information. Special guests Dustin Lynch, Gabby Barrett and LOCASH will join on select dates.