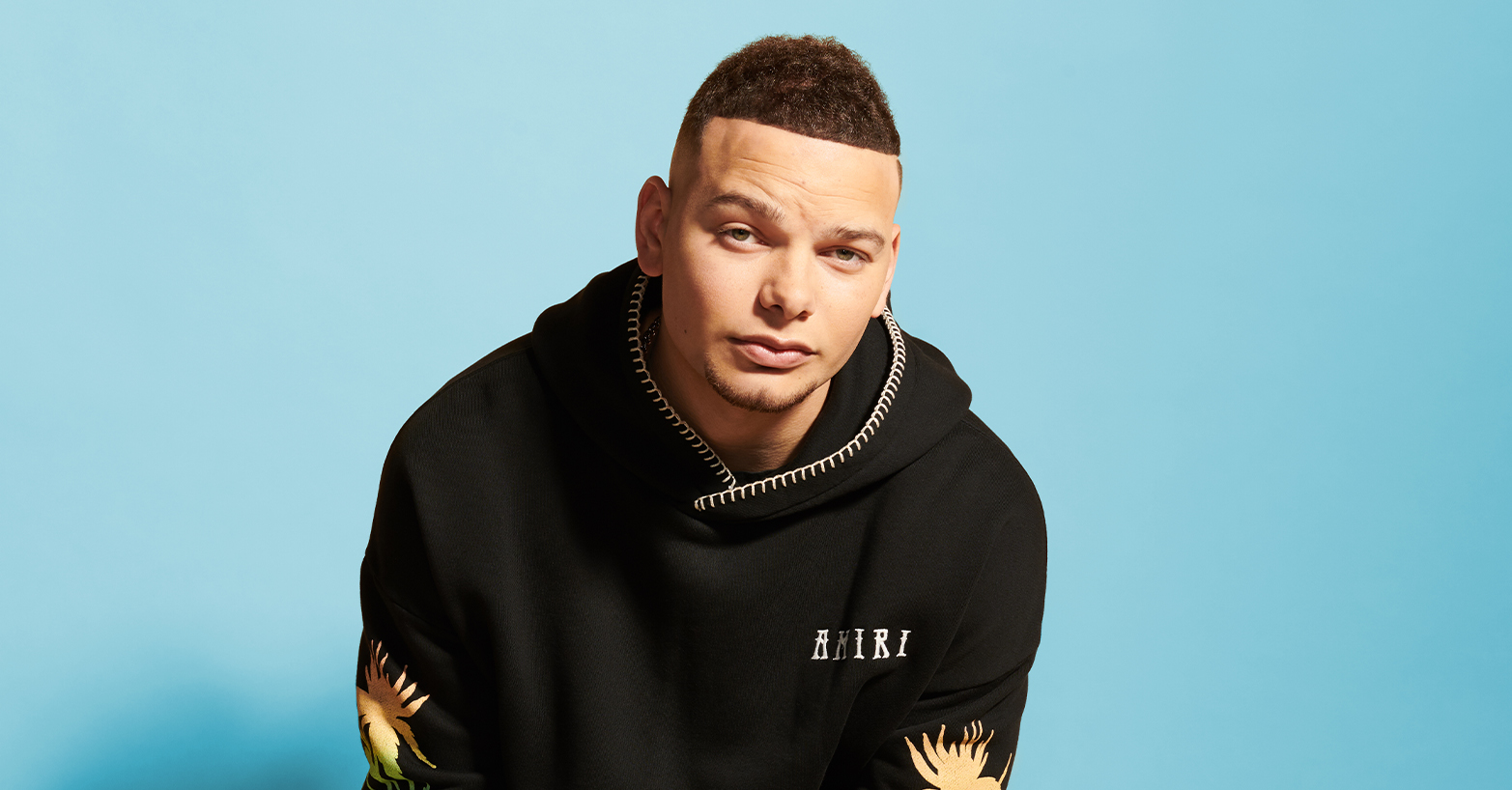 4X AMA winner Kane Brown lands this week’s most-added single at country radio as “Cool Again” garners 103 combined Billboard and Country Aircheck/Mediabase stations, a career high for the 26-year-old entertainer. “Cool Again,” which officially impacted Thursday, April 23, also topped the Country Aircheck Today Top 5 that day and was the highest point-gainer of last week. The track is the latest in a hot streak for the RCA Nashville/Zone 4 star, whose last single, the Platinum-certified “Homesick,” marked his fifth consecutive No. 1 airplay hit.

Critic’s praise for the multi-platinum singer’s latest release include:

“…Kane was cool before and is back and cooler than ever with his new cold shoulder country bop.”iHeartRadio

“The country crooner continues his genre exploration with this new single about longing for a lost love that finds him singing over a breezy dance beat. The wistful wishing for better days sure hits a little differently in the current climate…” E! News

“Cool Again,” co-written by Brown, Josh Hoge, Matthew McGinn, and Lindsay Rimes, and produced by Dann Huff and Lindsay Rimes, is available now on all streaming platforms and digital retailers. Earlier this month, Brown and 11X Grammy winner John Legend released “Last Time I Say Sorry,” their co-written song which they performed from their respective homes on the CBS special, ACM Presents: Our Country.