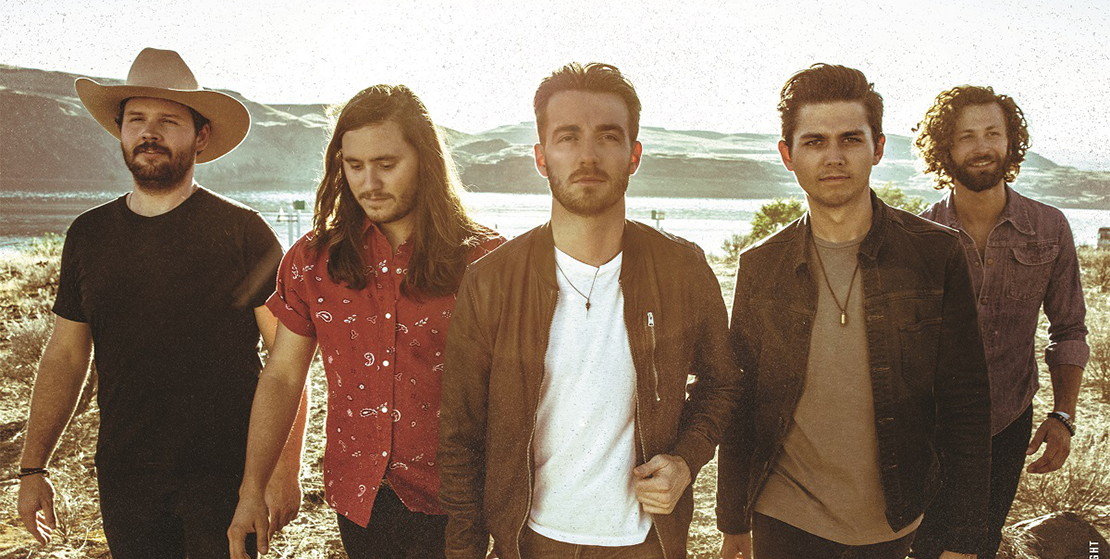 Multi-Platinum-selling group LANCO announced today that more dates have been added to their HALLELUJAH NIGHTS TOUR, with 2019 kicking off on Jan. 9 at Joe’s on Weed St. in Chicago, IL. Carrying the 26-city run into the new year will take LANCO to the mid-west and Canada. On Tuesday (10/2), the first tickets to select cities will be available to the “FANCO” fan club before tickets go on sale to the public Friday (10/5) beginning at 10:00 a.m. local time on LANCO’s official website. “2018 has been a big year” (Rolling Stone ) for the AMA and CMA nominated group as they just earned 2X Platinum status for their multi-week No. 1 hit “Greatest Love Story,” while the track’s sole-writer and lead singer Brandon Lancaster became the first member of a group to ever win NSAI’s “Songwriter/Artist of the Year.”

“It’s been a long time coming for us with this new live show and after hearing how many fans asked us to come to their city there was no way we couldn’t add some more dates,” said Lancaster. “These past few years on the road have solidified who we are and we’re looking forward to sharing this chapter with our fans. We can’t wait to roll that energy over into 2019 and bring to life our album HALLELUJAH NIGHTS on stage.”

“The high-energy five-piece band” (Rolling Stone) has rapidly created a loyal fanbase over the past five years with more than 400 shows as the featured act with sold-out club runs in major markets such as New York City, Chicago and Los Angeles. After finishing up the 2018 MOUNTAIN HIGH TOUR with superstar Dierks Bentley, the band will close out 2018 during the first leg of the HALLELUJAH NIGHTS TOUR launching in Columbia, MO at The Blue Note on Oct. 24 with Travis Denning.

The “arena-rock leaning band” (Entertainment Weekly) is “at the top of their game” (Pitchfork) as they continue “dominating Country radio” (Billboard) by revealing another piece of their story with their Top 20 single “Born To Love You.”  Their 2X Platinum, multi-week No. 1 hit “Greatest Love Story” paved the course for acclaim with lead singer Brandon Lancaster becoming the first artist in 10 years to have a No. 1 on the chart solely written by that artist. LANCO earned recognition as the first Country group to debut on the Billboard Country albums chart in a decade with their coming-of-age albumHALLELUJAH NIGHTS . As the record now boasts over 423 million streams it proves why this year’s two-time ACM and CMT nominated group is the only Country band to achieve a Platinum single prior to a debut album release. For more information and upcoming tour dates, visit www.lancomusic.com.