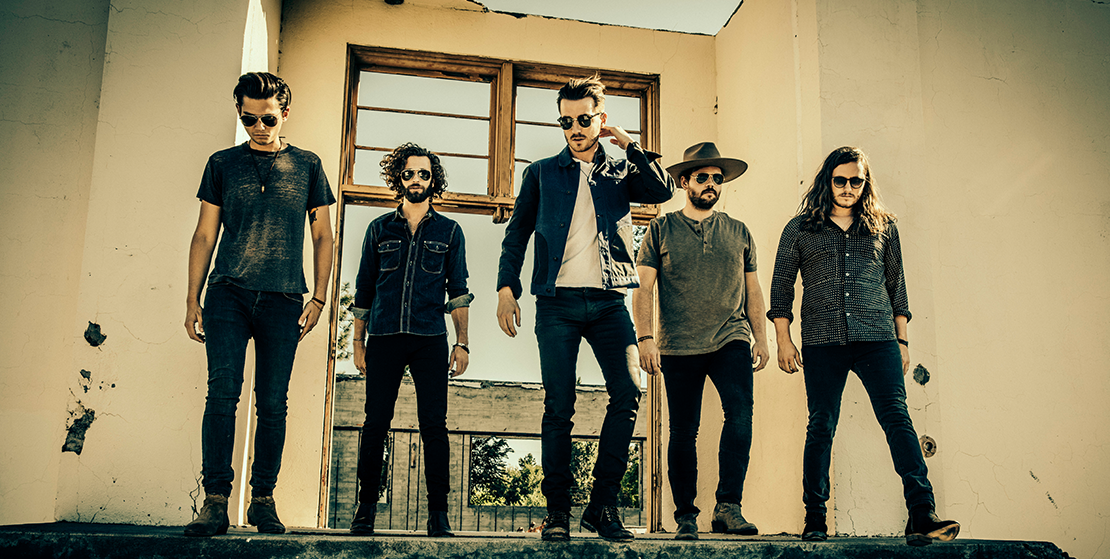 The momentum continues to build behind multi-Platinum group LANCO’s first-ever headlining HALLELUJAH NIGHTS TOUR as they extend the run with their return overseas in May 2019. The UK trek will launch May 1 at London’s O2 Academy Islington, as presale tickets for the new dates will be available to the “FANCO” fan club on Wednesday (12/12), before tickets go on sale to the public Friday (12/14) on LANCO’s official website . The new dates follow LANCO’s 26-city run, which picks back up Jan. 9 with two nights in Chicago and will take them to the mid-west and Canada. LANCO hand-selected Caylee Hammack and Bailey Bryan to support the upcoming runs, with Hammack added to previously announced US and Canada dates, while Bryan will join in Europe.

“2018 has been a big year” after the “high-energy five-piece band” (Rolling Stone) closed out the first leg of their debut headlining run in front of a sold-out crowd at Nashville’s Cannery Ballroom on Friday (12/7); the same building where they signed their record deal on the spot with Sony Music Nashville six years ago. While “dazzling thousands” (Hits Magazine) the “arena-rock leaning band” (Entertainment Weekly) is “at the top of their game” (Pitchfork) and has rapidly created a loyal fanbase with more than 400 shows as the featured act and with sold-out club runs in major markets such as New York City, Chicago and Los Angeles.

Coincidentally, the hometown show fell nearly a year after the 2x Platinum single “Greatest Love Story” became a multi-week chart topper followed by the release of their No. 1 selling debut album HALLELUJAH NIGHTS. Both pivotal moments were historical in Country music as Lancaster became the first artist in 10 years to have a No. 1 on the chart solely written by that artist while LANCO serves as the first Country group in a decade to appear at the top of the Billboard Country albums chart with a debut album, which now boasts over 423 million streams. “2018’s best Country debut album” (Tampa Bay Times), paved the course for national television performances including The Ellen DeGeneres Show, Jimmy Kimmel Live!, TODAY, The Bachelor and Dancing With The Stars. LANCO “won admirers among its peers” (Billboard) as they earned nominations this year from the ACM, CMT, CMA and American Music Awards and Lancaster became the first member of a group to ever win NSAI’s “Songwriter/Artist of the Year.” Their distinct southern storytelling with a modern punch of rock and roll continues to unravel as they head back to the studio with award-winning producer Jay Joyce to begin recording their sophomore album. For more information and upcoming tour dates, visit www.lancomusic.com.