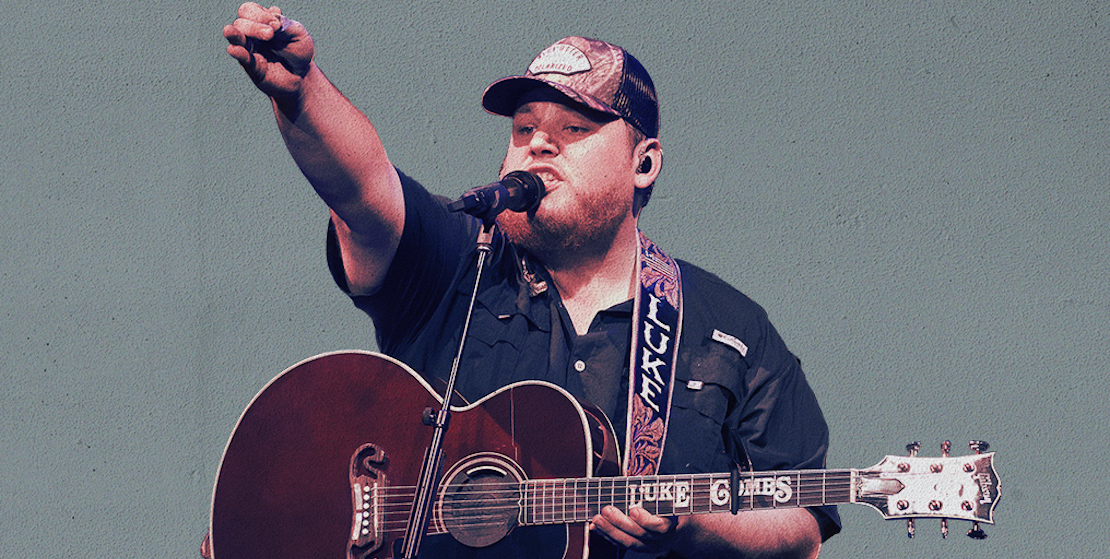 ACM, CMA and CMT Award-winning artist Luke Combs will kick off his What You See Is What You Get Tour next year with newly confirmed stops at Lexington’s Rupp Arena, Grand Rapids’ Van Andel Arena, Albuquerque’s Isleta Amphitheater, Colorado Spring’s Broadmoor World Arena and Houston’s Toyota Center among many others. See below for complete tour details.

Tickets for the shows—which will feature special guests Ashley McBryde and Drew Parker—will be available for verified pre-sale starting next Tuesday, Sept. 24 at 12:00 p.m. local time with general on-sale following on Friday, Sept. 27 at 10:00 a.m. local time. Once again, Combs’ official fan club, The Bootleggers, will have first access to tickets through Ticketmaster Verified Fan pre-sale starting next Tuesday, Sept. 24 at 10:00 a.m. local time. Additionally, every concert ticket sold online will include a copy of Combs’ highly anticipated new album What You See Is What You Get. For tickets and information, please visit www.lukecombs.com.

These performances celebrate a monumental year for Combs, who will release What You See Is What You Get Nov. 8 via River House Artists/Columbia Nashville (pre-order here). Each pre-order includes an instant download of new track, “1, 2 Many” featuring Brooks & Dunn, as well as the five tracks previously released as part Combs’ The Prequel EP.

What You See Is What You Get is the follow up to Combs’ breakthrough double Platinum debut, This One’s For You, which has spent 47 non-consecutive weeks at No. 1 on Billboard’s Top Country Albums chart—the longest reign ever for a male artist and second longest for an artist overall following Shania Twain’s Come On Over in 1997 (50 weeks). This One’s For You is also the most-streamed country album of 2019 so far.