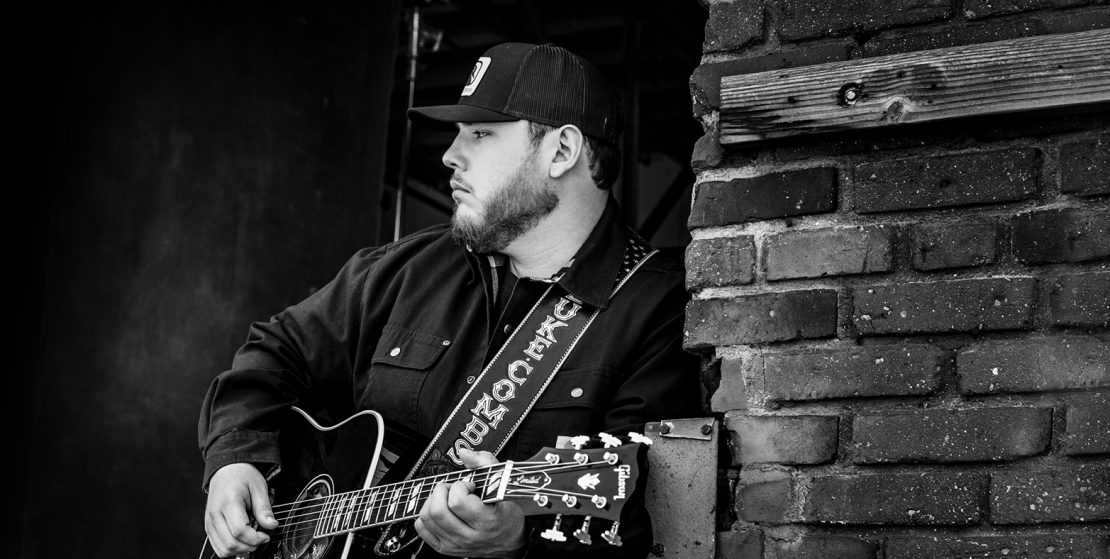 Luke Combs will kick off his “ Beer Never Broke My Heart Tour ” in 2019—his first ever headline arena tour, marking another major career milestone for the breakthrough musician. The extensive tour—which will feature special guests LANCO and Jameson Rodgers—will commence January 31 at Birmingham’s Legacy Arena at the BJCC and will span through the spring featuring stops at legendary venues across the country including New York’s Hammerstein Ballroom and Colorado’s Red Rocks Amphitheater, among many others.

The tour—which was originally announced by Combs earlier this morning on SiriusXM’s The Highway channel—will go on-sale next Friday, September 14 at 10:00 am local time. In an effort to combat scalping, fan club tickets will be sold through the Ticketmaster Verified Fan™ program and all tickets will have fan-focused pricing offered between $25-$50.

His second headline tour, the “Beer Never Broke My Heart Tour” follows Combs’ record-breaking, 55-city sold-out “Don’t Tempt Me With A Good Time Tour”—completed earlier this year—and will be preceded by a series of fall U.K./European headline shows—which sold out months in advance. See below for details.

The tour culminates a massive breakthrough year for Combs, which saw the release of his Platinum-certified debut album, This One’s For You, released on River House Artists/Columbia Nashville and two recent nominations at the 2018 CMA Awards for Male Vocalist of the Year and New Artist of the Year .

This One’s For You is currently the most-streamed country album of 2018, achieving over 1 billion streams and was also the largest album debut from a new country artist in 2017. The album debuted at #1, on the Billboard Country Albums Chart, where it has spent a total of 12 weeks at #1 and at #5 on the Billboard Top 200 Chart. Additionally, Combs has had three consecutive #1 radio singles—3x Platinum “Hurricane,” 2x Platinum “When It Rains It Pours” and Platinum “One Number Away.”

In addition to his breakout debut album, Combs released the deluxe edition, This One’s For You Too, earlier this summer, which landed at #1 on Billboard Country Albums Chart and #4 on Billboard 200 Chart.

Since the release of This One’s For You, Combs has been named Billboard’s Top 100 Artist and Top New Country Artist of 2017, “Best New Country Artist” at the iHeart Radio Awards, Music Row’s “Breakthrough Artist Of The Year” and 2017 Artist To Watch by Amazon Music, Billboard, Bobby Bones, CMT,  HuffPost, Nashville Lifestyles, Pandora and Rolling Stone.