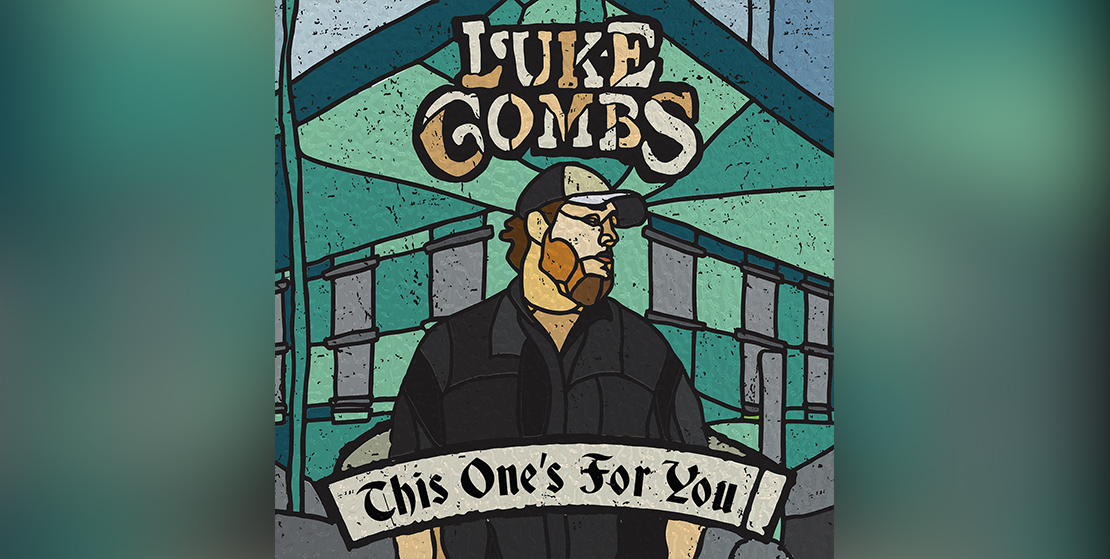 Luke Combs’ double-Platinum debut album This One’s For You is No. 1 on Billboard’s Top Country Albums chart for the 50th non-consecutive week—tying the record for the longest reign atop the chart with Shania Twain’s Come On Over in 1997. This One’s For You is also the most-streamed country album of 2019 so far.

This monumental accomplishment adds to a landmark year for Combs, who will release his highly anticipated new album What You See is What You Get next Friday, November 8 via River House Artists/Columbia Nashville (pre-order here). Each pre-order of What You See Is What You Get includes an instant download of the title track, “ 1, 2 Many” featuring Brooks & Dunn, and the five tracks previously released as part Combs’The Prequel EP. The album also features a special new collaboration with Eric Church. See below for complete track list.

In celebration of the release, Combs is set to headline his first ever stadium show at Appalachian State University’s Kidd Brewer Stadium in Boone, NC on May 2, 2020. The sold-out stadium show is part of Combs’ newly confirmed “What You See Is What You Get Tour.” The 2020 run continues Combs’ historic success on the road with all ten of the first concerts selling out immediately after going on-sale, including two record-breaking feats:

Moreover, Combs’ latest Top 10 single “Even Though I’m Leaving” continues to receive widespread critical acclaim. Of the song, The New York Times declares, “Luke Combs has one of the most emotionally tactile voices in contemporary country music…even at his most tender, Combs is firm, stepping into the rawness of the feeling, not away from it.” Watch/share the official music video HERE.