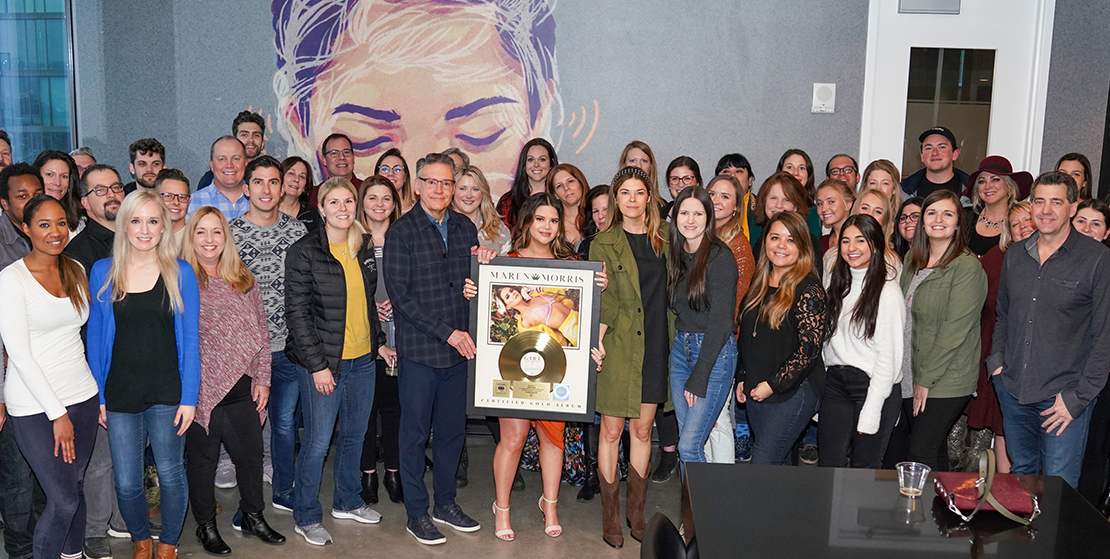 Grammy-winning artist Maren Morris has received RIAA Gold certification for her critically-lauded album GIRL, which shattered the record for the largest ever debut streaming week for a country album by a woman, with 23.96 million streams in its first week. The album also debuted No. 4 on Billboard 200 and No. 1 on Billboard Top Country Albums.

Most recently, Maren leads the 2020 ACM Awards nominations this year with five nods including Female Artist of the Year and Album of the Year for GIRL.