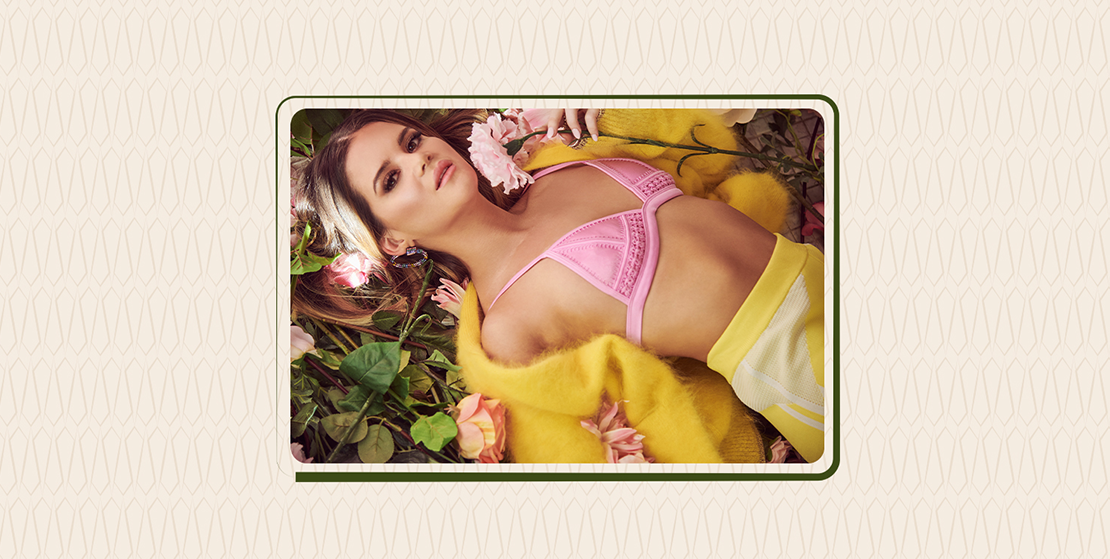 “Maren Morris is the future of country music.”—TIME

“A Texas songwriter with a sharp eye, a velvet voice and a mean streak…‘GIRL’ sets the bar high right away. It’s the most ambitious and eccentric song she’s done yet, an emotional powerhouse driven by jagged rock guitar.”—Rolling Stone

“Morris is one of music’s most curious young artists currently working…GIRL is a 14-song collection showcasing [her] at her prime, swerving lanes between genres while maintaining her deep and respectful country roots. It’s both nostalgic…and forward-thinking…It sounds warm and homey and expensive all at once, an album you play front to back to savor and unpack in your own time.”—GQ

“GIRL is terrifyingly good. Across 14 songs, all of which bear Morris’s name in the credits, she offers a masterclass in hell-raising country rock (‘All My Favorite People,’ which features Brothers Osborne), super-sized pop (‘Girl’), and pulsating soul (‘Make Out With Me’).”—Esquire

“GIRL spends its time expanding Morris’ sound, with her super-sized voice—one of the strongest sets of pipes on the Top 40 these days—leading the charge.”—Rolling Stone Country

“A sophistication that feels like something metaphysical.”—The Washington PostGIRL, superstar Maren Morris’s new album, has shattered the record for the largest streaming week ever for a country studio album by a woman, with 24 million streams in its first week. The album debuts this week at No. 4 on the Billboard 200, No. 1 on the Billboard Top Country Albums chart and continues to receive rave reviews.

“I am blown away by the support this last week,” says Morris. “My fans were already screaming the lyrics at the show the day after the album came out. I am so shocked and thankful to have broken this record for country music!”

Additionally, to cap off an outstanding release week, Morris took home the 2019 iHeartRadio Music Awardsfor “Song of the Year” and “Dance Song of the Year” for her massively acclaimed hit “The Middle” with Zedd and Grey.

Morris is currently on the North American leg of her GIRL World Tour with stops in San Francisco, Los Angeles, Houston, Dallas, Philadelphia, New York and beyond this spring before heading to Europe and Australia. Visit marenmorris.com for full tour details.

GIRL comes three years after Morris’ breakout debut album Hero and explores how her life has changed since then—a skyrocketing career, falling in love, becoming engaged and then married—and the highs and lows in between.

“The Middle” broke the record for most weeks atop Billboard’s Hot Dance/Electronic Songs chart, also making Morris the first country artist to top that chart. Morris was the most played female artist on country radio in 2018 and 2017, fitting for the artist who was awarded Top Country Female Artist at the 2018 Billboard Music Awards and New Female Vocalist of the Year at the 52nd Academy of Country Music Awards in 2017.

Morris is a Grammy award winner for Best Country Solo Performance at the 59th Grammy Awards and was named New Artist of the Year at the 50th Annual CMA Awards. The 28-year-old singer-songwriter from Arlington, Texas got her start playing in bars around her hometown and quickly made a name for herself with her Gold certified debut album Hero and its Platinum “My Church,” Gold “80s Mercedes” and “I Could Use A Love Song.” Hero and its singles topped charts nationwide, set Country radio records, and were some of the most critically acclaimed of 2016.