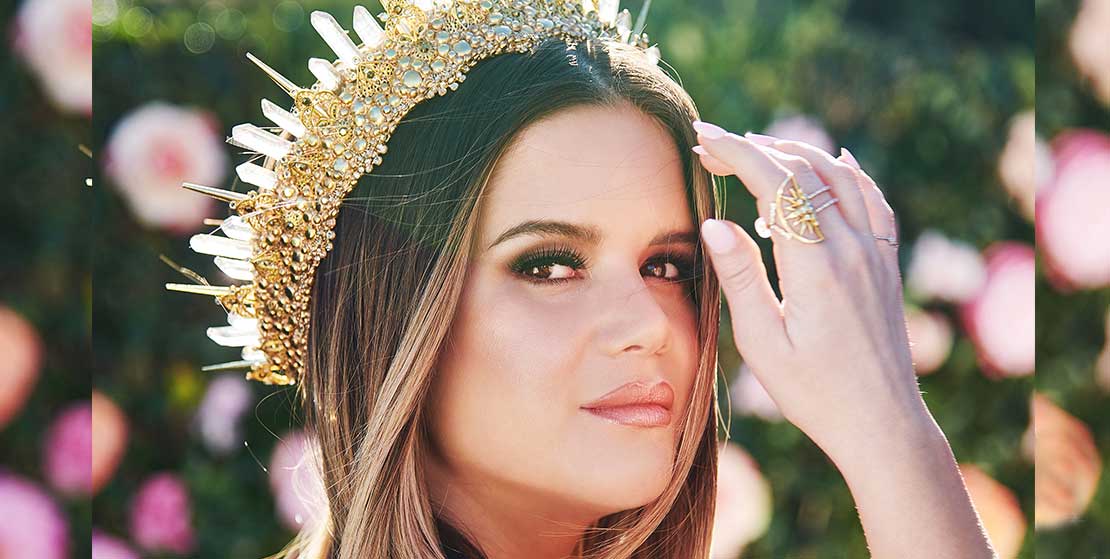 Additionally, Morris is appearing on the 50th season of “Sesame Street” in an episode titled “Let’s Draw.” The episode will air Feb. 15 on HBO at 9 A.M. EST. Watch/share her performance HERE.

Morris is confirmed to perform at the Houston Rodeo on March 7, as well as BottleRock Napa Valley, Governors Ball Music Festival and Jazz Aspen Snowmass Labor Day Experience, with more tour dates to be announced.