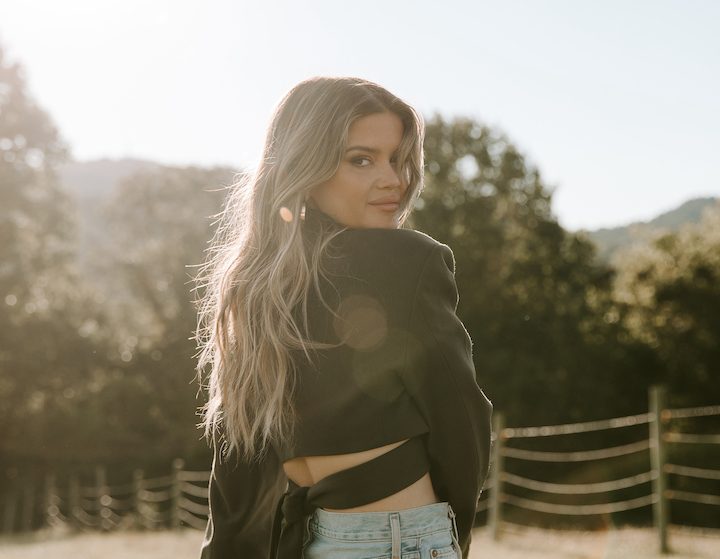 “In Rare Form came as an idea to me near the end of my tour when my band and I had worked so hard every show to find new moments to make each performance magical and unique,” Maren says. “We were able to reimagine the songs of Humble Questin this very stripped, beautiful form at sunset on a hill in North Carolina. No lighting, no bells and whistles, just Mother Nature, music and friendship.”

Humble Quest, released in March via Sony Music Nashville’s Columbia Nashville imprint and nominated for Album Of The Year at this year’s CMA Awards, debuted at #2 on Billboard’s Top Country Albums chart and broke the record for most first day and first week streams globally on Amazon Music for a country album by a female artist. Additionally, the album’s lead single, “Circles Around This Town,” is newly Gold-certified.