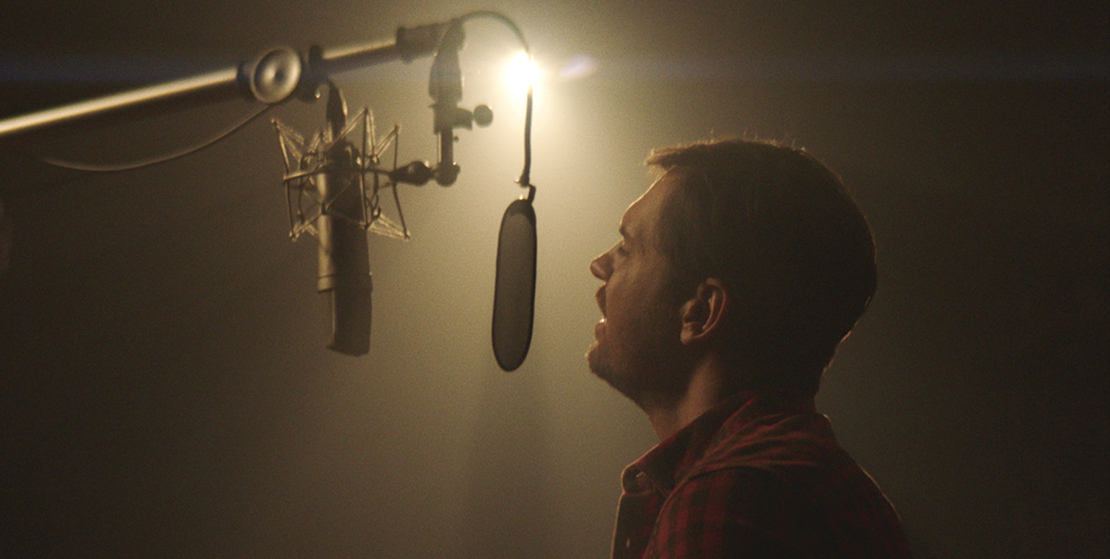 RECORDS/Arista Nashville breakthrough entertainer Matt Stell premiered his official music video for “Everywhere But On” today, following a live Q&A with fans.  Directed by Austin Peckham and filmed in Nashville, TN and Savannah, GA, the moody clip depicts Stell, brooding over a heartache he cannot find a way to outrun. See it  HERE.

The epic new single, which is already Top 40 on the country radio charts and climbing,  was co-written by Stell, Paul Sikes and Lance Miller.  It is the follow up to “career-changing” (Music Row) multi-week No. 1 smash and the only Billboard chart-topper by a debut artist in 2019, “Prayed For You,” amassing 182 million streams.  Both songs are featured on Stell’s Everywhere But On EP, which also includes a collaboration with Jimmie Allen, “Home In A Hometown,” and Stell’s cover of the Ariana Grande hit “God Is a woman.”

In response to the global pandemic impacting in person shows, Stell is hosting a WEEKLY livestream music series on Instagram @MattStellMusic. Titled PENNED UP, Matt will welcome special guest performers Lindsay Ell, HARDY and Jameson Rodgers each Wednesday at 8PM CT. He kicked it off on March 25 – viewHERE.  Stell’s first headlining run, MATT STELL EVERYWHERE BUT ON TOUR , will play the remaining shows later this year while Matt will hit the road on select dates this fall with Toby Keith and as part of Rascal Flatts: Farewell Life Is A Highway Tour. Check out mattstell.com for latest dates and information.