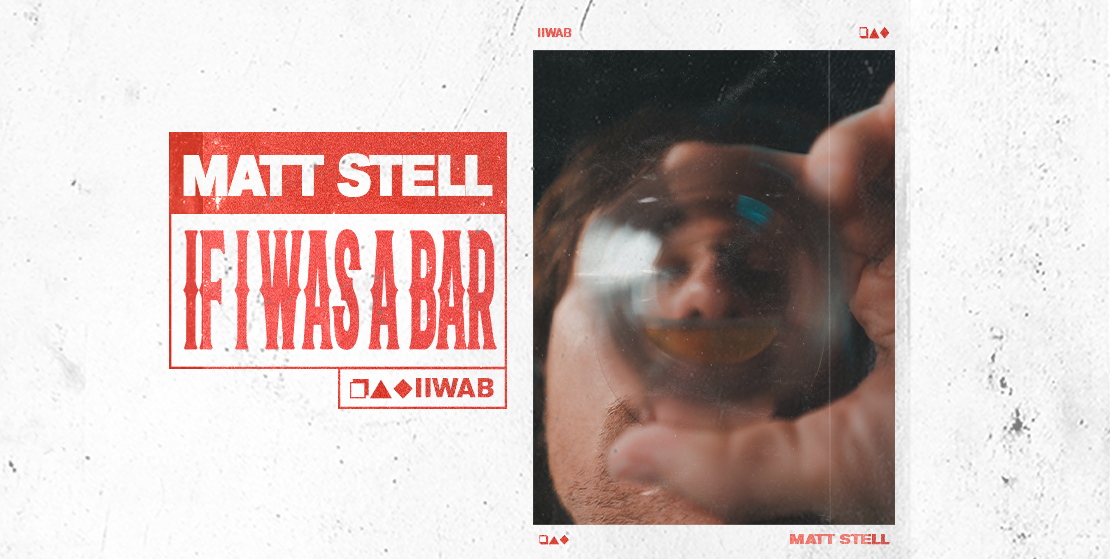 On the heels of his current Top 25 and climbing single, “Everywhere But On,” and his debut multi-week #1 Platinum smash, “Prayed For You,” Matt Stell is also giving fans a brand-new track, “If I Was A Bar”and innovative music video out today! Stell premiered his video earlier today and had a chance to chat with his fans on YouTube Music ahead of the premiere.

“It was so much fun,” says Stell.  “We basically took different aspects of my personality and turned them up to eleven for this. Doing it reminded me of some of my favorite scenes in my favorite movies.

“If I Was A Bar” is written by Dan Isbell, Zach Kale and Jonathan Singleton and the song is produced by Ash Bowers and Matt. The video shoot and its imaginative technique has been profiled by Forbes.com , who says “Matt Stell has used the current coronavirus pandemic as a time for creativity. The country newcomer, who celebrated the success of his debut single ‘Prayed For You’ hitting No. 1 on Billboard’s Country Airplay chart last year, has spent quarantine working on new music and his acting chops, as can be seen in his innovative and humorous new music video, ‘If I Was a Bar.’”

This is not the first time the singer has gotten creative in the COVID-19 era. Penned Up, his 8-week Instagram-live series, had Matt and fellow songwriters Lindsay Ell, Jameson Rodgers and a weekly special guest, sharing brand-new songs they had individually written that week. Matt was also the first-ever artist to receive a virtual plaque from the RIAA for his Platinum break-through debut single, “Prayed For You.” Stell joins Country Rebel Live tonight, June 12, at 7:30pm CT for a live stream performance and interview.  He is also the featured guest on the “Surviving The Music Industry” podcast on June 18.  Fans can catch the in-depth conversation HERE.

For the latest updates, be sure to check out mattstell.com.