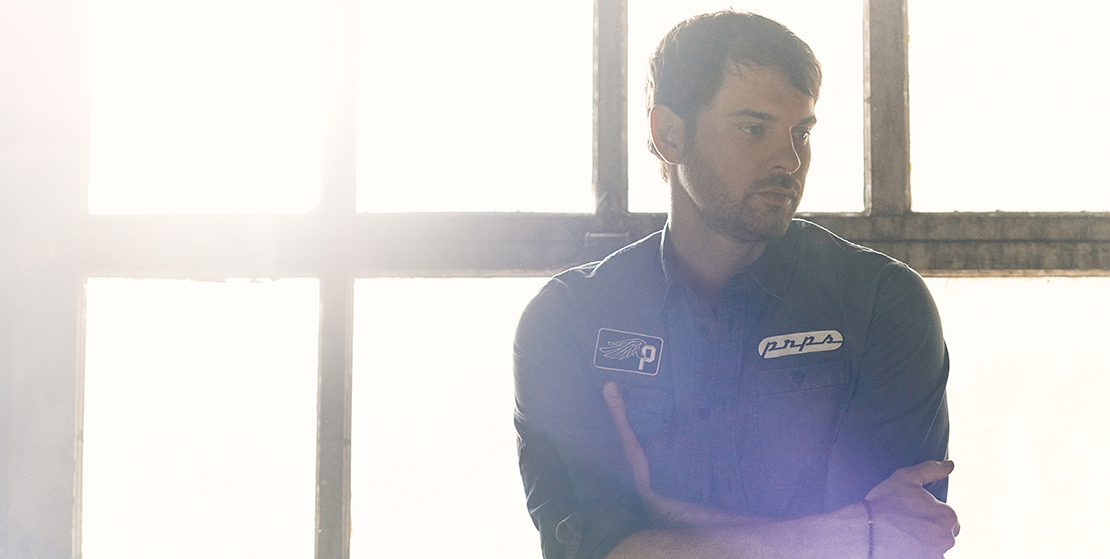 RECORDS/Arista Nashville breakthrough entertainer Matt Stell officially impacts country radio today with his new single “Everywhere But On,” garnering 56 combined adds on Billboard and Country Aircheck/Mediabase stations. The most-added song this week, “Everywhere But On,” is the title track of Stell’s debut EP (listen HERE ) and the name of his first headline tour which kicks off January 24 (dates listed below). The new single was co-written by Matt Stell, Paul Sikes and Lance Miller and produced by Ash Bowers and Stell.

“Everywhere But On” is the singer/songwriter’s follow-up to his Gold-certified multi-week No. 1 airplay smash “Prayed For You.” On the Billboard Country Airplay chart, “Prayed For You” is the ONLY debut artist single to top the chart in 2019. In addition to holding No.1 for two consecutive weeks on Billboard, Stell’s hit topped the Country Aircheck/Mediabase Airplay chart as well.

This weekend, Matt Stell’s “Prayed For You” topped another chart, as the music video achieved No. 1 on CMT’s Hot 20 Countdown (stream HERE). Penned by Stell, Ash Bowers, and Allison Veltz, “Prayed For You” has exceeded 135 million streams.