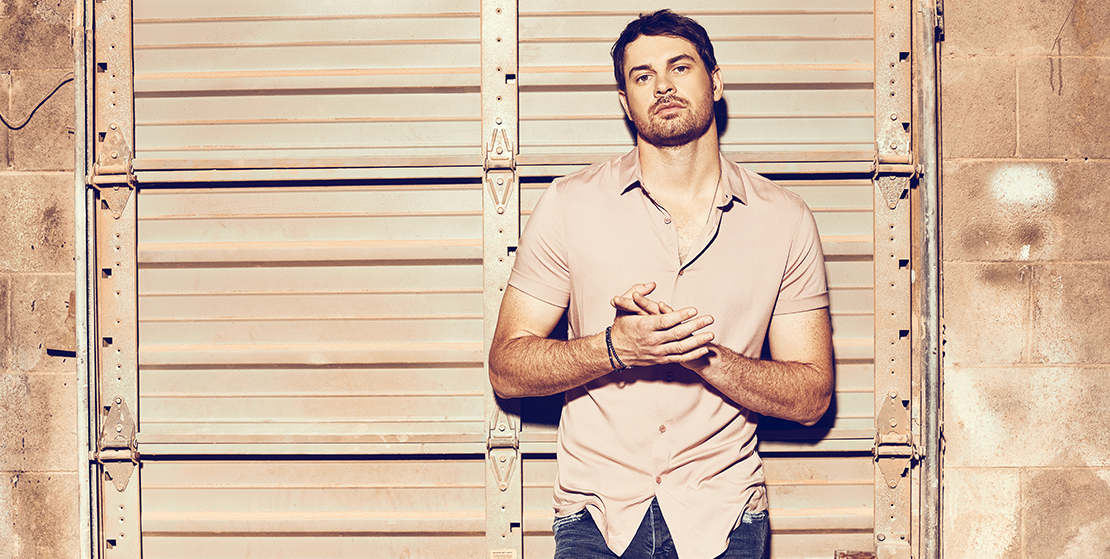 Singer/songwriter Matt Stell achieves his first No. 1 on Billboard‘s Country Airplay chart with his debut single, “Prayed for You” (Wide Open/RECORDS/Good Company/Arista Nashville), marking the only debut single from an artist to hit the summit on Country Airplay in 2019. Stell breaks the longest dry spell between debut No. 1s since 2014; Jimmie Allen’s “Best Shot” went No. 1 on Nov. 24, 2018.

Penned by Stell, Ash Bowers (also Stell’s manager) and Allison Veltz, “Prayed For You” leaps from No. 8 to No. 4 on the Billboard Hot Country Songs chart, its highest position to date. The song has amassed 99 Million streams and was certified Gold by the RIAA last month.

“It’s hard to believe that ‘Prayed for You’ is Billboard’s No. 1 country song in the U.S. this week,” exclaimed Matt Stell upon hearing the news. “I won’t be able to ever thank my fellow writers, Ash Bowers and Allison Veltz, and my RECORDS/Arista Nashville/Wide Open/GCE team enough.”